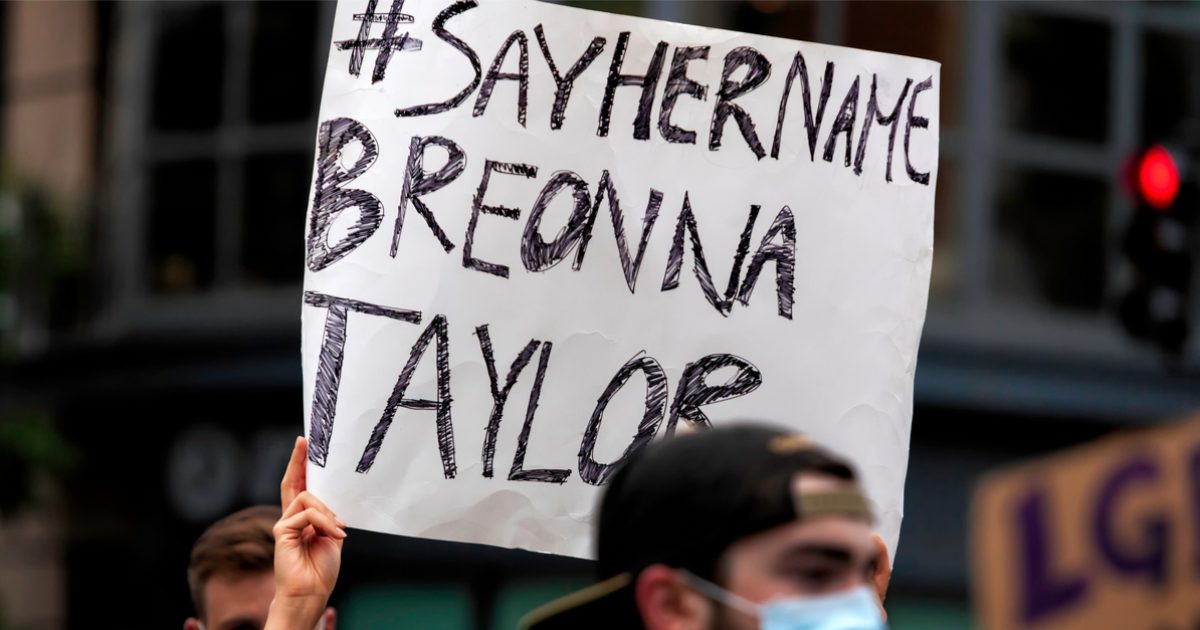 As a number of high profile police-involved shootings continue to dominate the headlines here in America, the Biden administration is looking to take action to prevent further such incidents, but the move comes amid criticism that this could be an overreach by the federal government.

On Monday, US Attorney General Merrick Garland announced that a second-such probe would be taking place, this time in Louisville, Kentucky.

Garland said during a brief address Monday afternoon that the DOJ will be conducting a “pattern or practice” investigation into the Kentucky city’s police, one year after Breonna Taylor died after being shot by a Louisville officer in her apartment who were executing a search warrant.

“It will determine whether LMPD engages in unconstitutional stops, searches and seizures, as well as whether the department unlawfully executes search warrants on private homes,” Garland said.

The move follows the announcement of a similar investigation taking place in Minneapolis, where former police officer Derek Chauvin was found guilty of murdering George Floyd by kneeling on his neck for nearly nine minutes.

And while these queries are certainly getting plenty of attention, they are not uncommon, with the Obama administration having opened a number of similar lines of questioning during their time in the White House.