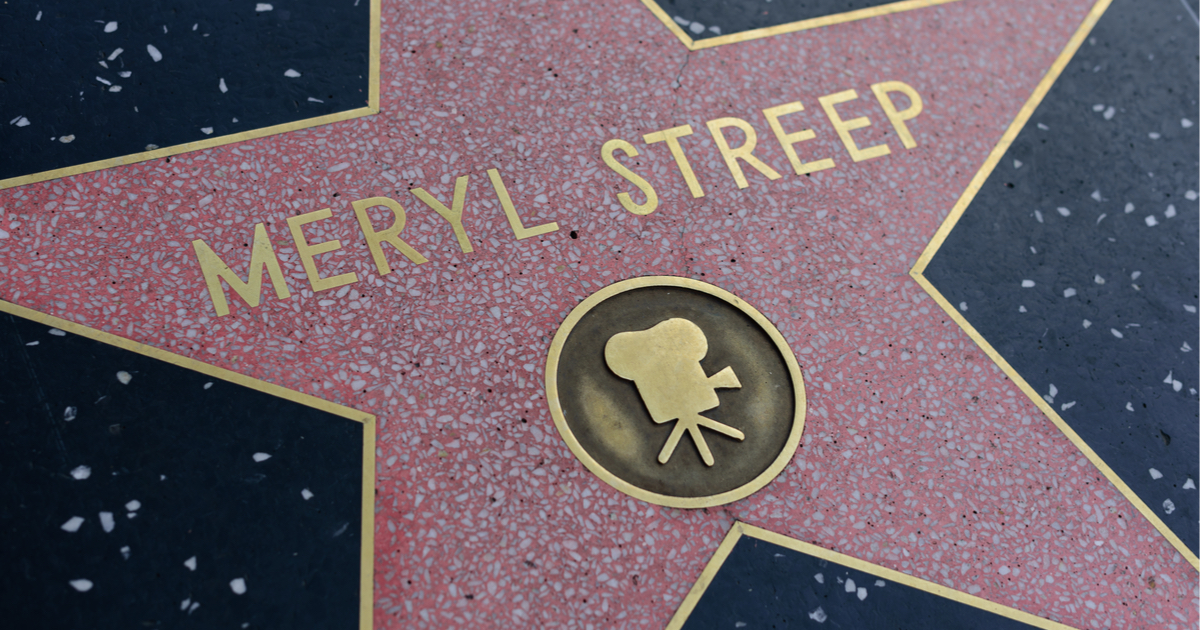 The hysteria has returned, perhaps as though it never left, in the never-ending saga of Hollywood’s hatred of President Trump.

Celebrities are a bit outlandish by nature.  They’re famous for playing make-believe, and oftentimes wealthy beyond their needs.  This has led to a number of them to feel invincible, and to say and do whatever they please at that very moment.

After all, if all you ever have to do for the rest of your life is whatever you feel like doing, every day can be a fresh start.  Say something shortsighted?  The press will lambast you for a few days, and then you can get back to your caviar in Ibiza.

This has been a Hollywood tradition for decades, as Meryl Streep must surely know, but, even for Hollywood, her latest rant regarding the Commander in Chief is a doozy.

After Colbert asked Streep about empathizing with the characters she plays, he asked her, “What’s it like for you to see somebody who is the President of the United States who is the top politician who is indifferent to the idea of empathy? I’m not sure he knows what you mean when you say it.”

And Streep delivered a sobering assessment of Trump.

“I’m scared. I’m scared by him, by his possibility,” she said. “And I do empathize with him. I can’t imagine what his 3 a.m. is like. There’s a gathering storm—everyone feels it, he feels it. His children are in jeopardy, and I feel that. I think, ‘What if my children were in jeopardy?’ I would do anything — anything — to get them out of trouble. So we should be afraid. That’s what I think.”

It certainly seems as though Streep is implying some dire and damning deed by the President in the order of dictatorship.  His “possibility” is a fabulously vague threat that evokes any number of cataclysms in the mind of her fans.

Of course, as is tradition in Hollywood, Streep made sure to bring a dramatic flair to her “resistance”.

ISIS Makes Terrifying Threat for DC During the Holidays