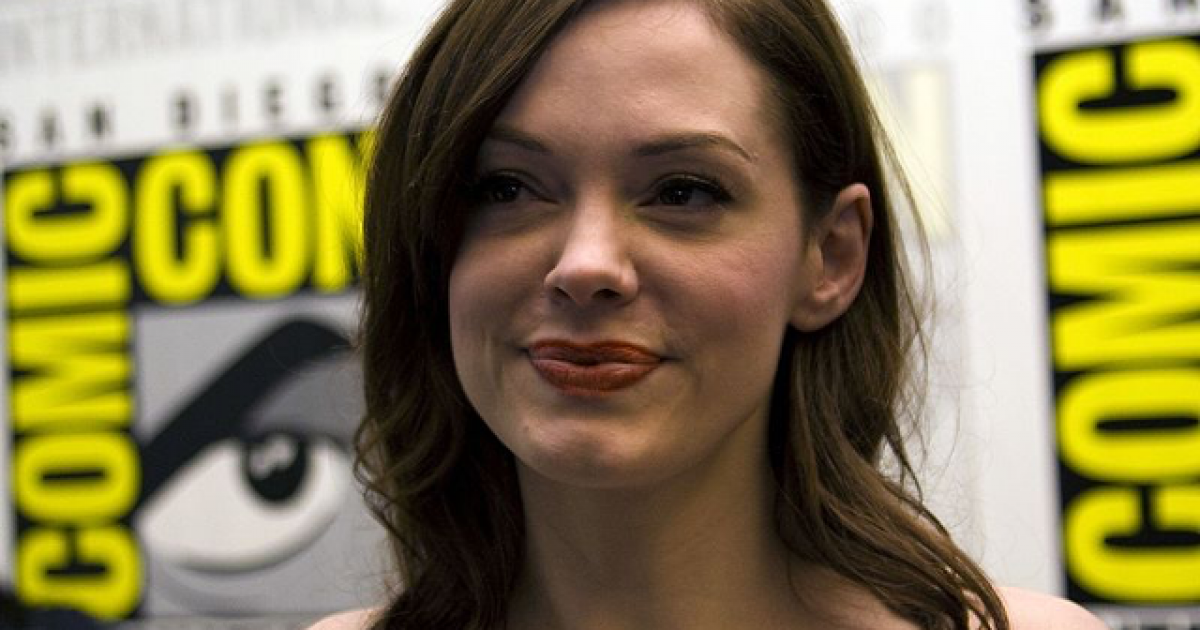 Actress and outspoken leader of the #MeToo movement, Rose McGowan, recently issued a rather scathing statement against Asia Argento, also a #MeToo leader.

Argento was recently accused of sexually assaulting a 17-year-old child actor back when she was 37-years-old. The age of consent in the state of California is 18.

Jimmy Bennett was reportedly assaulted in 2013 and was then paid off to remain silent about the incident. Bennett alleges that Argento invited him to a hotel room where she gave him alcohol and later performed sexual acts on the boy.

Argento settled with Bennett for $380,000 in order to gain access to a photo taken at the hotel after the sexual activity was completed.

In a lengthy statement, McGowan revealed that she’d received more information on the background of Bennett’s allegations against Argento, and said that the story was even more disturbing than initially reported.

McGowan wrote that Argento reportedly told McGowan’s partner, Rain Dove, in a text message that Bennett had been sending nude photographs of himself since he was 12 years old.

Argento also reportedly told Dove that she did, in fact, have sex with Bennett when he was just 17 years old. According to McGowan, Argento did not tell Bennett to stop, block him, or report the incidents to authorities.

McGowan wrote how she and Argento bonded over their alleged mutual experiences with Weinstein, and remained unified throughout the year.

“[T]hen everything changed. In an instant,” McGowan wrote. “I received a phone call and series of messages from the being I’ve been dating — Rain Dove. They said that they had been texting with Asia and that Asia had revealed that she had indeed slept with Jimmy [Bennett].”

“Rain also shared that Asia had stated that she’d been receiving unsolicited nudes of Jimmy since he had been 12,” McGowan continued. “Asia mentioned in these texts that she didn’t take any action on those images. No reporting to authorities, to the parents, or blocking of Jimmy’s social media. Not even a simple message ‘Don’t send me these images. They are inappropriate.’”

Hollywood is clearly a cesspool of immorality and wickedness, which isn’t the way it has to be, but as long as progressivism is allowed to run rampant in the entertainment industry and the subversion of traditional values continues to be celebrated, this godlessness will continue and many more children will pay the price for it.

It’s time for folks in the movie making business to give their industry a serious enema.

Dana Loesch Reports Twitter User Calling for Her Children to Be “Murdered”. The Way They Responded Will Infuriate You.