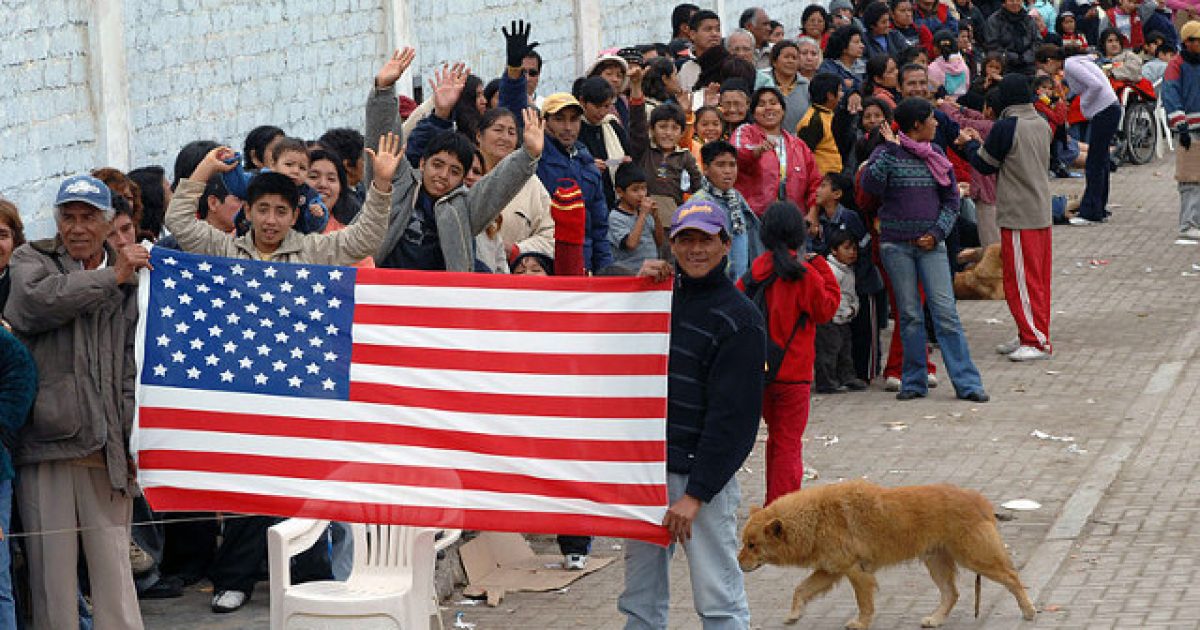 Time is running out for the migrant caravan currently sauntering through Mexico, as they approach the United States.

Secretary of State Mike Pompeo has already warned this horde of Central American immigrants that the US is not prepared to allow them to enter without the proper protocol, telling them simply to turn back as opposed to attempting any illegal crossing.  As they continue onward, Mexico has even reached out to make offers of asylum for the huddled masses, to which the caravan responded with intent.

Several thousand Central American migrants turned down a Mexican offer of benefits if they applied for refugee status and stayed in the country’s two southernmost states, vowing to set out before dawn Saturday to continue their long trek toward the U.S. border.

Mexican President Enrique Pena Nieto announced what he called the “You are at home” plan, offering shelter, medical attention, schooling and jobs to Central Americans in Chiapas and Oaxaca states if they applied, calling it a first step toward permanent refugee status. Authorities said more than 1,700 had already applied for refugee status.

But after one of the caravan’s longest days of walking and hanging from passing trucks, the bulk of the migrants were boisterous Friday evening in their refusal to accept anything less than safe passage to the U.S. border.

They didn’t mince words, either.

“Thank you!” they yelled as they voted to reject the offer in a show of hands in the town of Arriaga. They then added: “No, we’re heading north!”

What awaits this caravan when they arrive in the US is yet to be fully determined, but we do know that up to 1,000 military personnel will be ready to respond to any instances of violence or trespassing at that time. 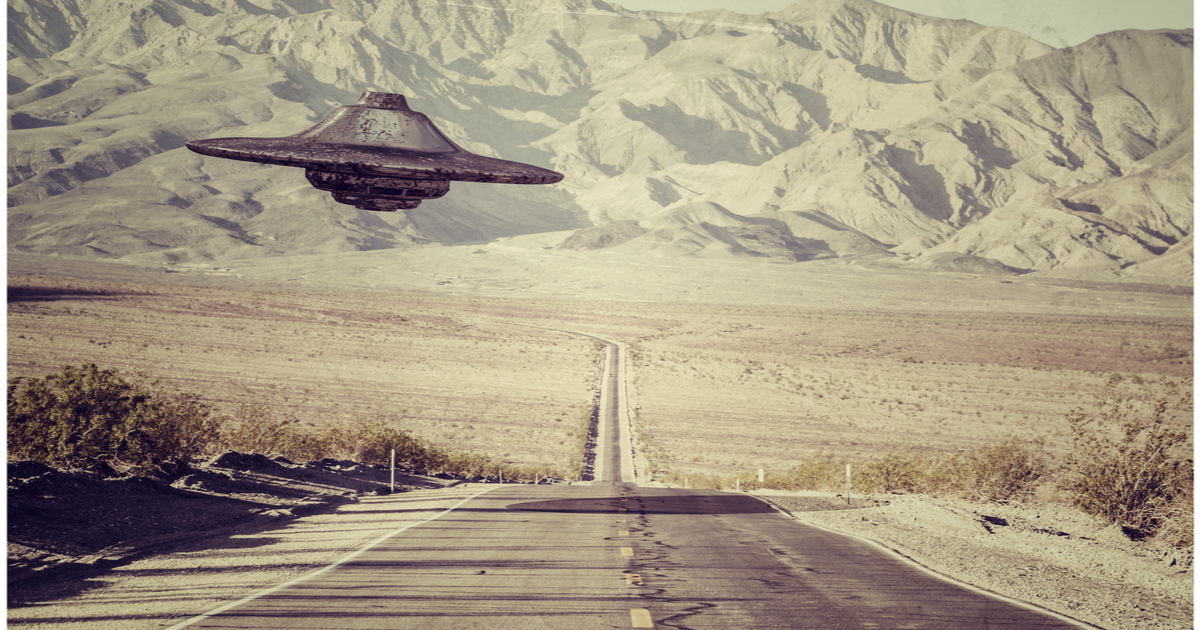