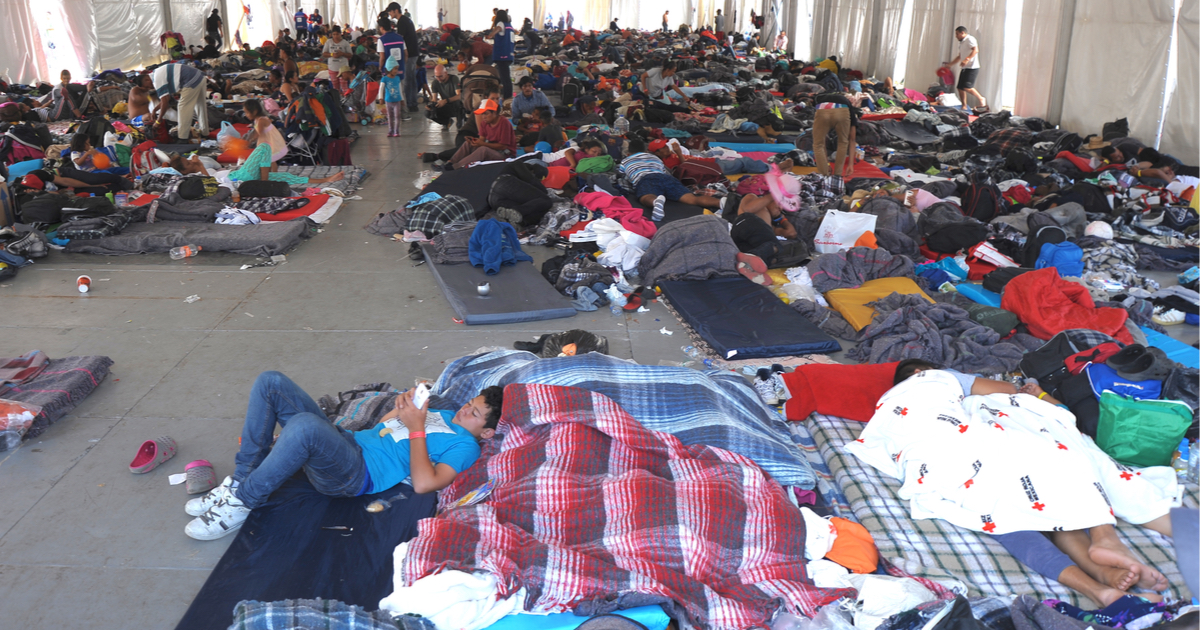 Tense moments abound on the border this week, as a massive horde of Central American migrants attempted to crash the gates of California.

This was what many observers were concerned about, as the stalling migrant caravan has overrun parts of Tijuana, Mexico.  With more and more travelers amassing in the border town, local officials have been grappling with the influx of crime and humanitarian needs that come with such an undertaking.

Over the weekend, a number of these migrants attempted to force their way into the United States through a stampede of sorts that had to be repelled by US border patrol.  The violent outburst will not go unpunished, however, as Mexico attempts to maintain law and order.

The Interior Ministry of Mexico said any would-be asylum seekers in the group had hurt their cause by “violently” and “illegally” trying to cross the border and that they now face deportation from the country.

Groups of Central American migrants have been converging on the Mexican border cityfor days in their quest to gain entry to the United States. Their presence has drawn Mexican troops, protesters and fiery rhetoric from President Donald Trump and Mexican officials.

As crowds amassed at San Ysidro, around 500 migrants overwhelmed federal and local Mexican police blockades and rushed toward the border, said freelance reporter Alfredo Alvarez, who was in the crowd. The crowds were made up of men, women and a lot of children, Alvarez said.

The dangerous stunt elicited a less than pleased reaction from America’s democrats, who very obviously are hoping to win the battle for border optics against President Donald Trump.