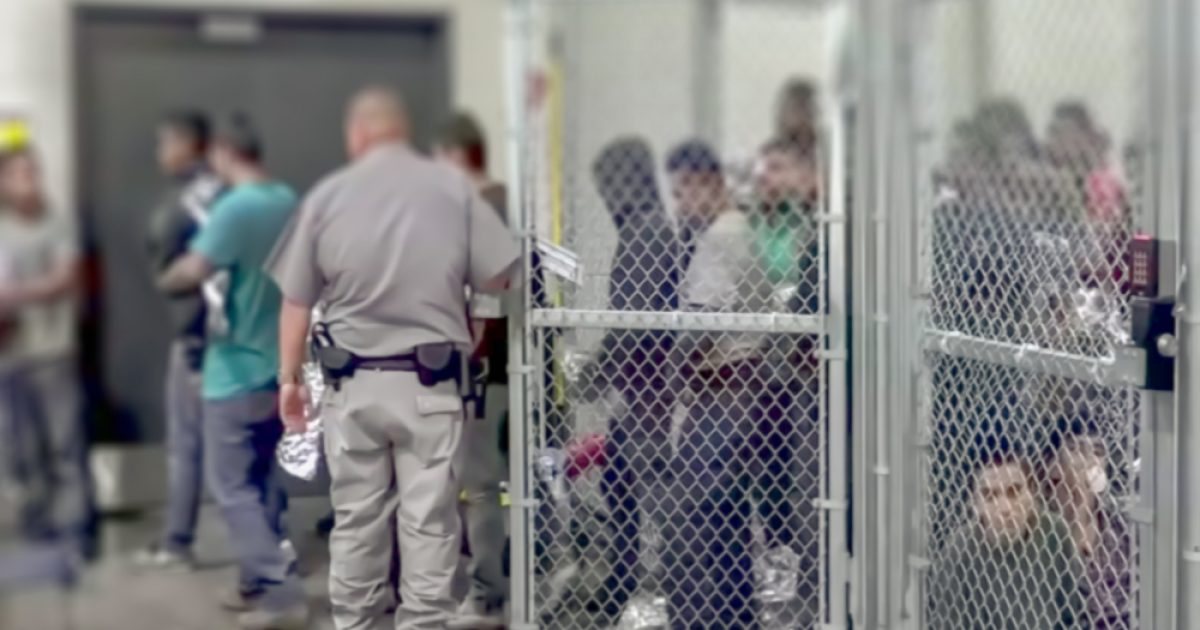 Thousands of Central American migrants have descended upon Mexico over the course of the last few months, fleeing horrendous conditions in their home countries.

Their final destination has been emphatically stated as The United States, with several factions within the various hordes having previously turned down asylum offers from the Mexican government.

Now, after getting a taste of the caravan firsthand, it seems as though Mexico’s generosity, and their patience, is waning.

The Associated Press reports that Tijuana officials have “arrested 34 caravan members for drug possession, public intoxication, disturbing the peace and resisting police, and they would be deported to their home countries,” for failing to follow Mexico’s laws.

Hundreds of Tijuana residents have also staged protests against the migrants, who have taken over a local soccer stadium to use as a temporary shelter.

The mayor of Tijuana is no stranger to massive migrant caravans, but this one, he says, is different. A Haitian caravan, which also arrived looking for political asylum in the United States and was turned away, consisted largely of refugees looking for work and more permanent homes. Those migrants came prepared with plans and paperwork, and when their asylum claims were rejected, accepted temporary work permits from Mexican officials and did their best to assimilate into Mexican society.

Tijuana borders the United States near California, raising concerns that the migrant caravan could be moments away from testing the resolve of US Border Patrol whose numbers are being bolstered by thousands of troops ordered to the region by the Commander in Chief.