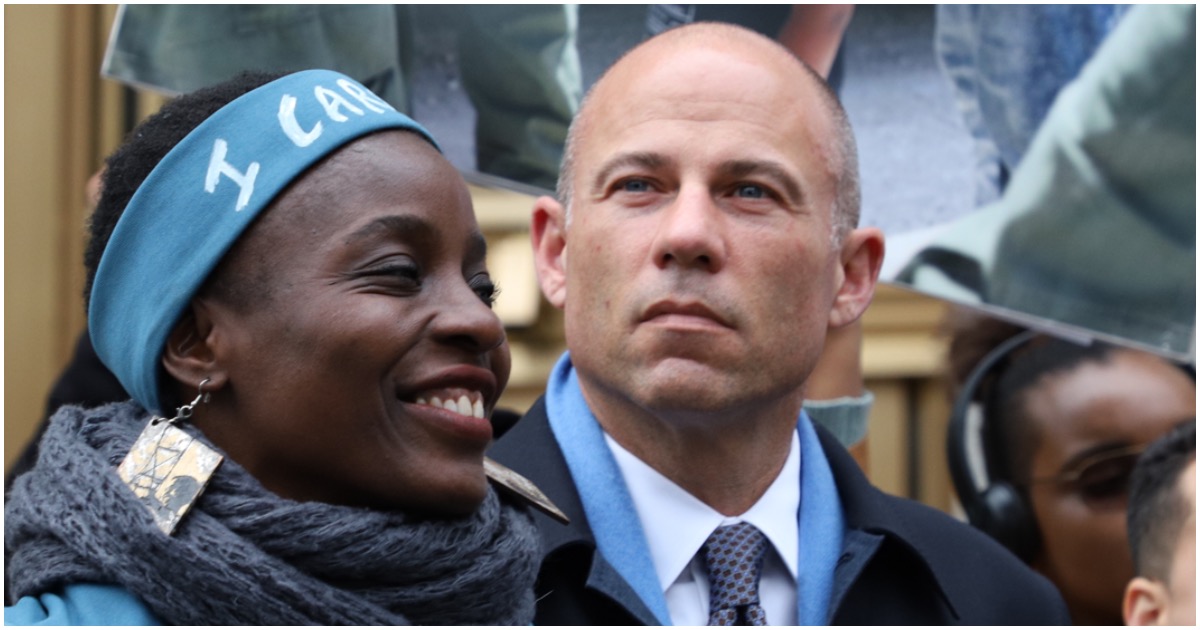 Now that his hopes of running for president as a Democrat are long gone, he just can’t seem to stay out of trouble.

The Times, citing bank records and an indictment brought against Avenatti, reported that in 2017 Whiteside — who plays for the Miami Heat — wired Avenatti $2.75 million and intended for his former girlfriend, Alexis Gardner, to get most of the money.

Avenatti was entitled to slightly more than $1 million in fees as part of the deal, according to the Times. But prosecutors say he instead hid the money from Gardner, took $2.5 million and put it toward a private jet, the Times reported.

Whiteside and Gardner noted, “We entered into a mutually agreed upon settlement more than two years ago following the end of our relationship; a settlement that reflected Alexis’ investment of time and support over a number of years as Hassan pursued a career in the NBA.”

They added, “It is unfortunate that something that was meant to be kept private between us is now being publicly reported. We have both moved on amicably and wish nothing but the best for each other.”

In December 2018, Avenatti said he won’t be running for POTUS.

Gillers noted, “If he filed the case with her name when it was clear that she told him not to, then he could be sued for that. He could be sued for malpractice. If true, she has a malpractice case against him. I emphasize if true. And if true, he would be subject to discipline but not as serious as disbarment.”

Something Wicked This Way Comes: Anarchy Is Being Loosed Upon the Nation
October 27th, 2020 Sons of Liberty Media