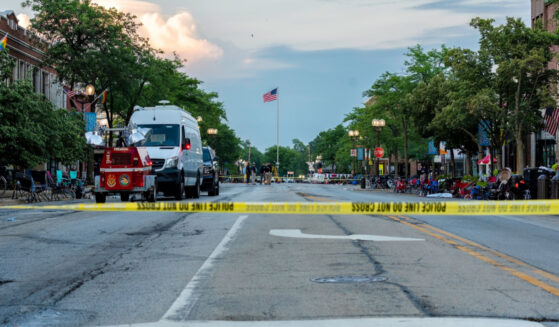 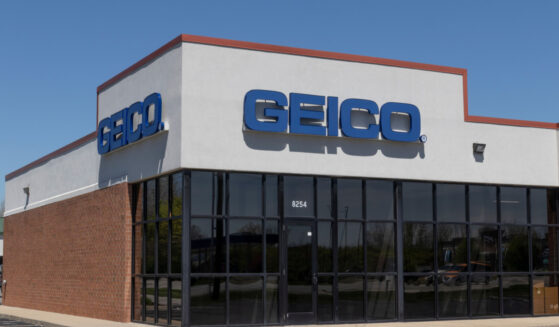 Wow, this guy is addicted to attention.

Someone get him some help. Is there a support group for addicts of being interviewed by CNN? If so, do Michael Avenatti a solid and sign him up.

So, like many desperate addicts, he did whatever he could to get his fix.

Which, in this case, was to challenge Donald Trump Jr. to a three-round MMA fight.

“I’m having lunch with Michael Avenatti at the Vanity Fair Summit and he’s proposing a three-round mixed-martial arts fight with Donald Trump Jr. for charity. No joke,” tweeted reporter Dylan Byers on Tuesday.

“This would be for two great causes. I’m in,” Avenatti replied (as if it wasn’t his idea already.)

This would be for two great causes. I’m in. https://t.co/zo46yhsXCi

This apparently wasn’t the first attempt Avenatti made at getting attention from Trump Jr. this week, after Trump hilariously suggested Avenatti might run with the soon-to-be-released Anthony Weiner for President in 2020.

Who else is excited about Avanetti/Weiner 2020?!?

Avenatti didn’t much care for that.

Bif: If I were you, the last thing I would be doing is referencing other people getting out of federal prison. Because after you are indicted, you will likely be passing them on your way in. BTW, they don’t have silver spoons or gold toilets in the joint. Buckle up Buttercup. https://t.co/jnDq4weHZh

Obviously, Avenatti takes himself very seriously, but we’re down for both an exhibition fight and Avenatti 2020, because, let’s be real, it would be awesome.

The Democratic party is doing a pretty good job sinking themselves all on their own, but Avenatti offers to get the job done a lot quicker.

The grandma said her car was slammed by flood waters into a guardrail after being stuck in the overwhelming amount of mud.
By Aaron David, The Western Journal  August 7, 2022 Comment MoreShare

CPAC Poll Shows What a Trump v. DeSantis Matchup Would Look Like

Well this is interesting …

The J6 Committee’s conspiratorial slant is growing more severe by the day.

The teenager said she was knocking on doors to encourage residents to vote for a pro-life referendum when an older woman attacked her.
By David Zimmermann, The Western Journal  August 7, 2022 Comment MoreShare
Next