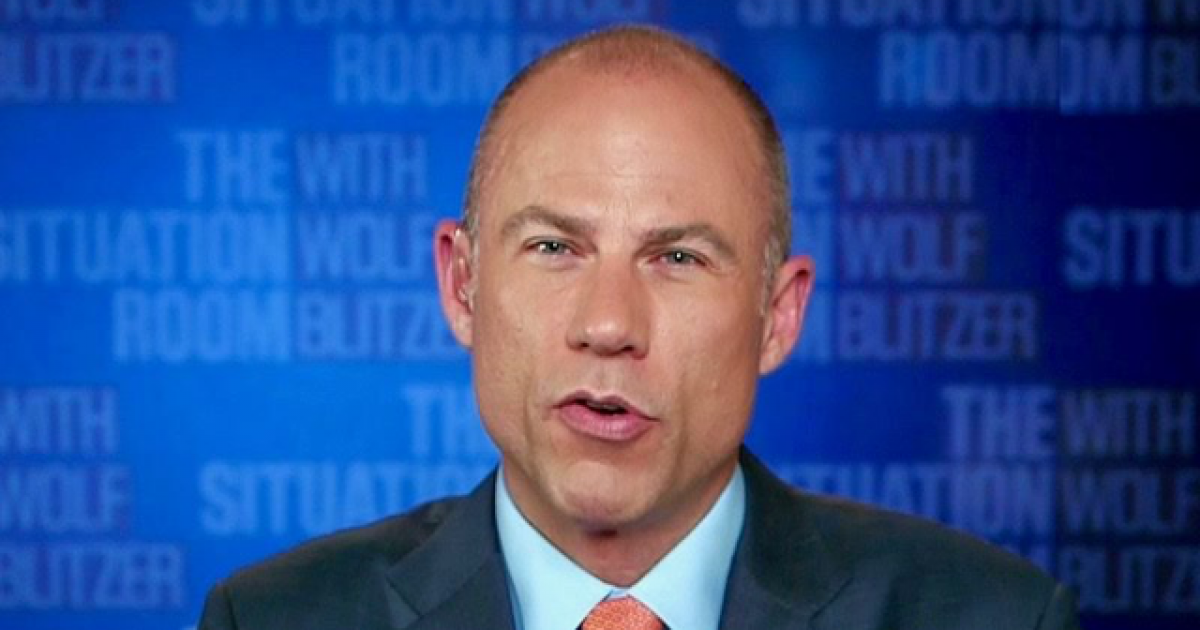 Over the course of the last several months, we have been treated to quite the spectacle within the mainstream media.

I’m speaking, of course, about Michael Avenatti; lawyer for adult film actress Stormy Daniels, and himself an outspoken critic of the President.  Avenatti is also an incredibly talented performer, appearing nightly on the cable news networks in order to further his near-inevitable political aspirations.

Unfortunately for Avenatti, however, things have just not been going his way.  Not only has his work with the aforementioned Daniels not panned out in any truly meaningful way, his connection to the outlandish accusations against Brett Kavanaugh made by his client Julie Swetnick have only served to further sully his career.

Now, in what could be the final straw for the lawyer-turned-celebrity, Avenatti has been smacked with a major settlement.

The judgment by Judge Dennis J. Landin in state Superior Court in Los Angeles is the latest in a series of setbacks for Avenatti in his longtime dispute with Jason Frank, the former colleague.

Frank has also won a $10-million judgment against the firm Eagan Avenatti, which emerged from federal bankruptcy protection in March after making promises to pay millions of dollars to Frank and other creditors, including the U.S. Internal Revenue Service.

“My client has had an awful lot of money owed to him for a lengthy period of time,” Frank’s attorney Eric George said, “and it has been delayed through one tactic or another. Today finally the right thing happened.”

Avenatti had no immediate response to a request for comment.

The judgment came just as an Orange County trial was opening on the possible eviction of Eagan Avenatti from its offices in Newport Beach.

The firm’s landlord, 520 Newport Center Drive LLC, an arm of the Irvine Co., says Eagan Avenatti missed $213,254 in rent payments over the last four months for its ocean-view suite on the 14th floor of an office building at the Fashion Island mall.

If these accusations are true, that the celebrity lawyer is actually broke, then it could explain the desperate nature of Avenatti and his increasingly erratic behavior.

It would also lend credence to the idea that we could be seeing the attorney on the campaign trail sooner rather than later.