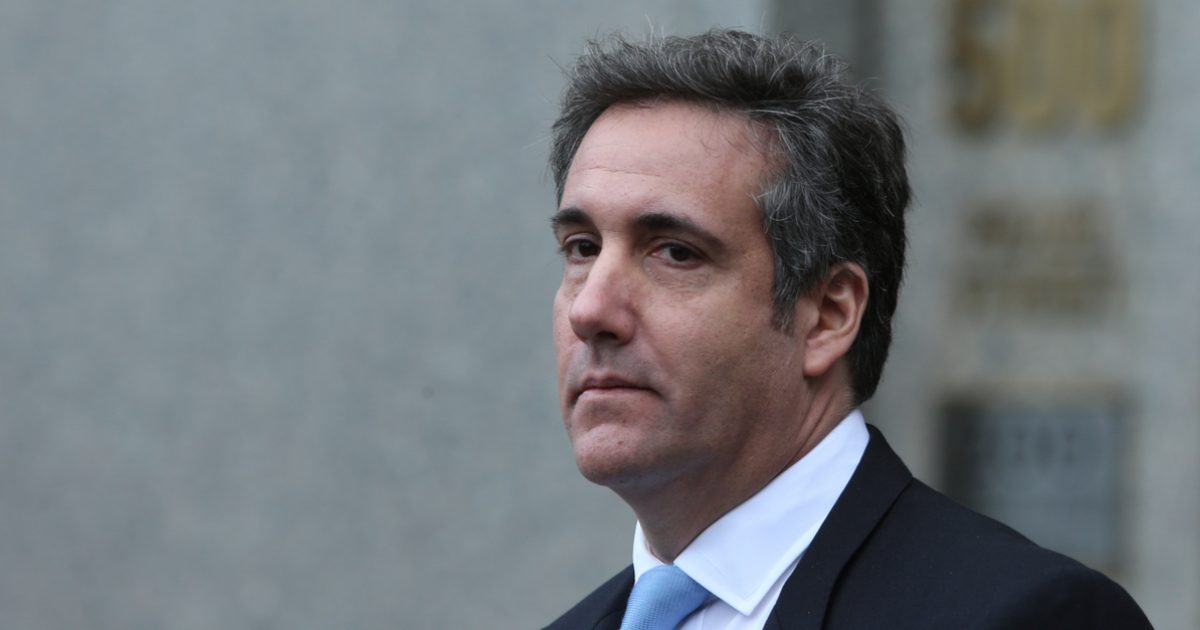 The fire below our political conversation was given a little extra fuel on Wednesday, after it was revealed that federal agents raided the office and apartment of Rudy Giuliani in New York City, looking for materials related to his work within in the Ukraine in recent years.

The move escalated the idea that the Joe Biden administration might make some moves against his predecessor, Donald Trump, and some of the close acquaintances that joined him in the West Wing.

Now, another former Trump lawyer who has been steadily trying to repair his image by throwing Trump under the bus is suggesting that Rudy Giuliani might be a “rat”.

Speaking with Alisyn Camerota, Michael Cohen — a former Trump attorney — predicted that one of the men who succeeded him, Rudy Giuliani, will eventually do as he did and turn on the ex-president.

“He’s got some real trouble coming down the pike,” Cohen said. “I can assure you on that one.”

Cohen believes the search warrant executed by federal authorities on Wednesday will bear fruit, and end up incriminating Trump.

When Cohen was asked if he thought Trump was scared of the developments, Cohen replied that he “knows so”.

Cohen was pretty sure of something else, too.

“I think Donald understands that Rudy will provide whatever information that he has to [attorneys for the Southern District of New York], because Rudy has no interest in going to prison and spending the golden years of his life behind bars. That I’m certain of.”

And if there is anyone within Trump’s inner circle that knows what ratting out their former friend, it’s Michael Cohen.

The Ratings Are In: Biden’s First Address Versus Trump’s

The Big Apple is Back: De Blasio Sets Timeline for ‘Normal’