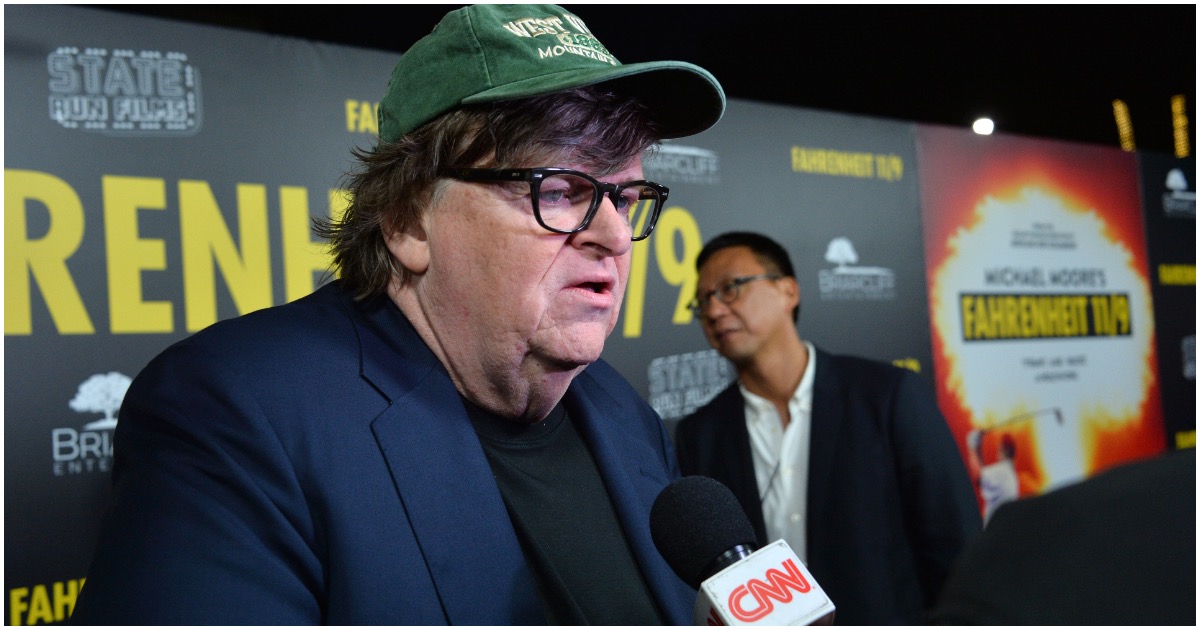 As for President Trump’s chances in 2020, things are certainly looking up, as a Republican will remain governor in swing states Ohio and Florida.