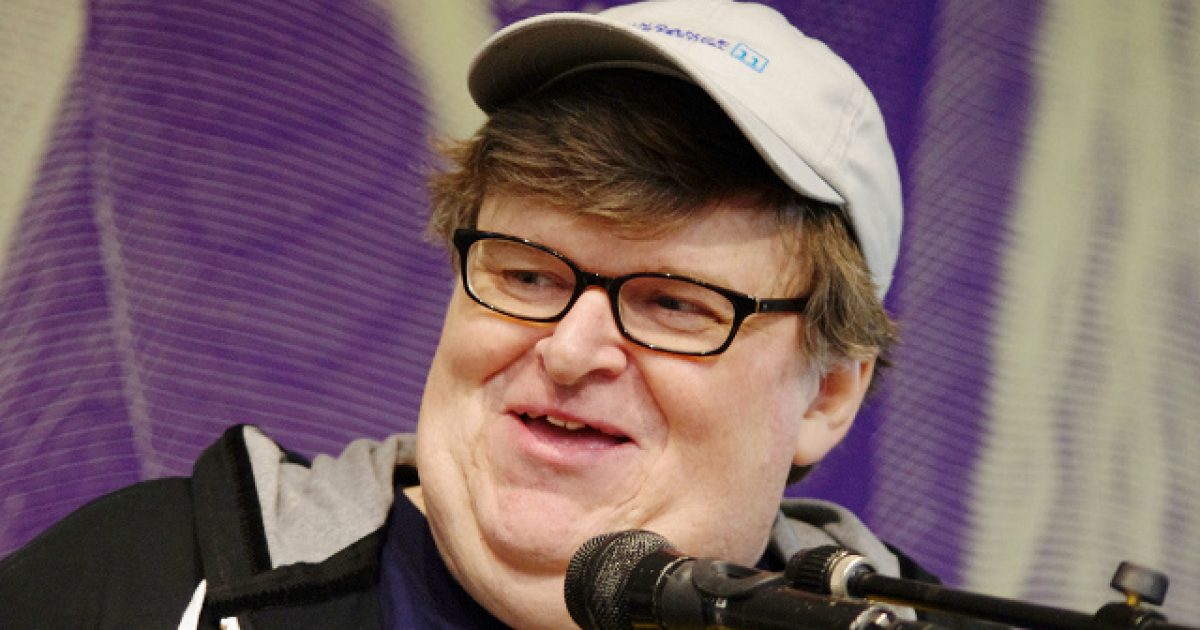 Notorious liberal “filmmaker” Michael Moore was true to his radical roots this Fourth of July, opting to hit up Twitter and drop a tweet designed to stir up the resistance against President Donald Trump, but it doesn’t seem his brief message had the desired effect he was going for.

Instead of gathering his like-minded band of merry left-wing trolls, folks who actually value freedom and understand what the Fourth is really about came out to give Moore a valuable lesson he’d do well not to forget.

In a tweet that makes less sense the longer you ponder it, Moore did the thing that the Left supposedly hates: he “appropriated” Independence Day by doing a little revisionist history and rebranding it for the #Resistance:

While many of Moore’s fans seemed to understand the tortured analogy, the mocking responses, as noted by Twitchy, came fast and furious. A few highlights, including the first one out the gate:

Don't worry, with your party going full on Castro/Chavez, the Dems are finished.

Yeah, let's see how that works out in November. PLEASE double down again on Abolish Ice!

Are you actually encouraging an armed insurrection? Or secession?

What tyranny are you rebelling against exactly? I'm not entirely convinced you have any real idea of what you want.

You would have protested the founding fathers.

What does that even mean?

Seems pretty clear that Moore needs both a refresher course on the Constitution and one focusing on the unrevised truth of American history and our founding, because he’s got the facts a little mixed up in his head.

The whole point of our revolution, of our dissolving the bands of Great Britain’s rule over our nation was so that we could be a free people who governed themselves in the family unit without needing the government to stick their noses in all of our business. This way of thinking is the only way to keep government chained up and out of the way so our society can thrive.

It certainly wasn’t about the fight for expanded government, which is what the left seems to be under the delusion it means. No, it was about limited government and the free market, something Moore knows next to nothing about.

Maybe one day he’ll retire from the public square and find the truth for himself. We can hope, right?

VIDEO: Children Asked to Talk About What ‘America Is’ to Them. Their Answers Are Awesome.