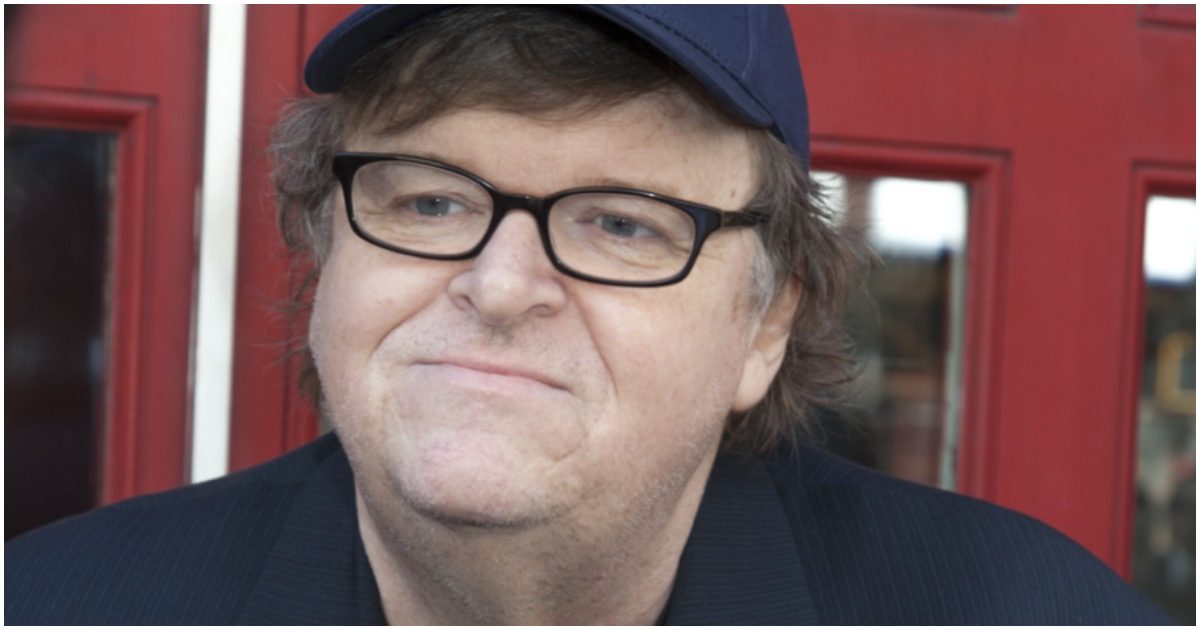 Michael Moore is so flippin’ deluded that the man sent a letter to Iran, the world’s leading state sponsor of terror, apologizing for President Trump taking out one of the world’s top terrorist. Ain’t that something? To him, Trump is the bad dude for doing something previous presidents should’ve done.

During an interview, Moore suggested amending the Constitution so freshman Democrat Socialist Alexandria Ocasio-Cortez could run for president before the age of 35.