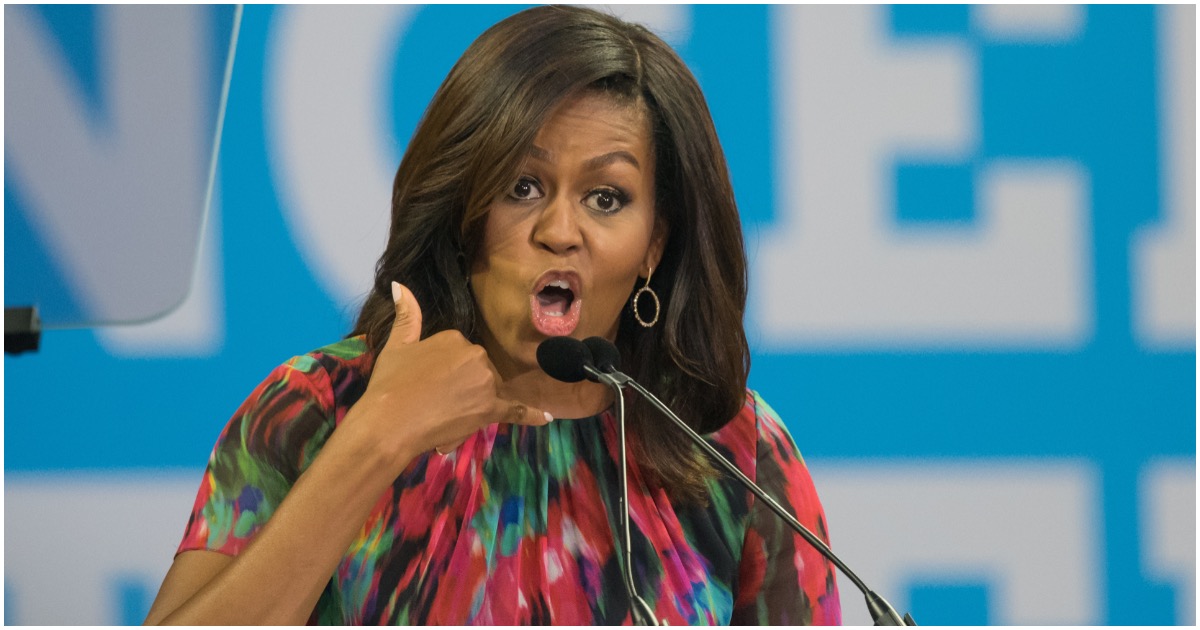 Michelle: “We mistakenly thought that Barack Obama was going to erase hundreds of years in history in eight years—that’s ridiculous to think that could happen.”

During a speech not long before Michelle’s speech, Barack made it clear how amazing he is and how everyone who has ever worked with him is a dunce.