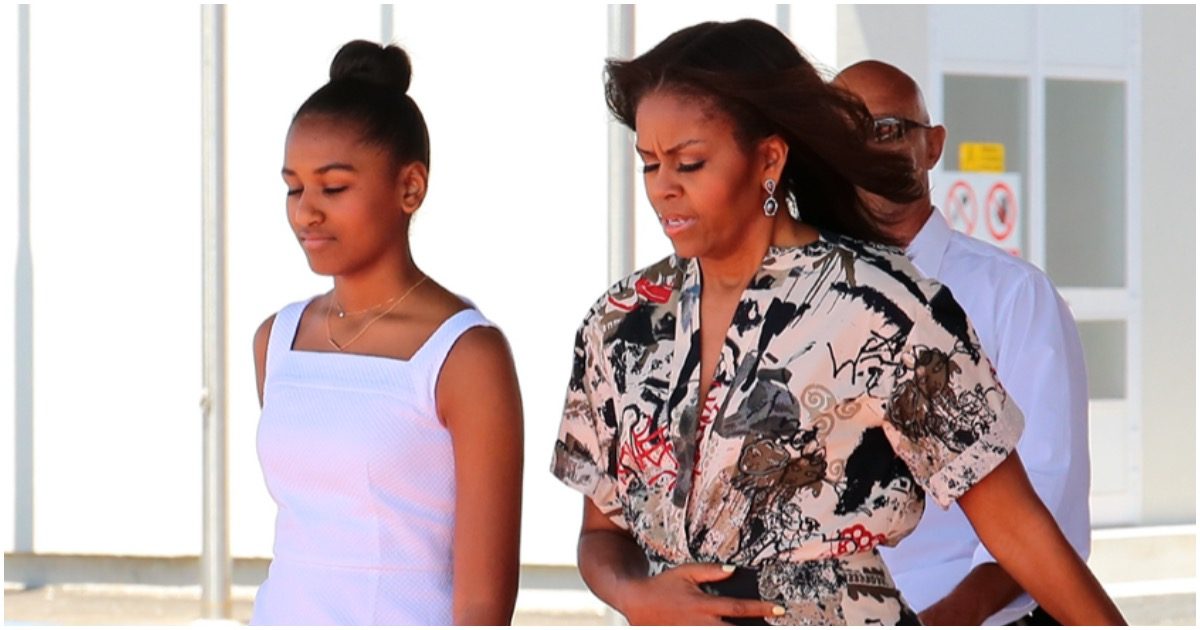 Check out Michelle’s thoughts on the birth of her daughters, via Daily Wire:

But that apparently that “changed,” she suggests, when she had kids.

Wonders that did for the nation, huh, Michelle? Was America better off after eight years of your husband’s scandals and malfeasance?

The wife of the former community organizer was in Malaysia in 2019. Why? Who cares?

But while there, she managed to bash the U.S. of A.

Dianne Feinstein: Tara Reade’s Accusation Against Biden Is ‘Ridiculous’ – ‘I Do Not’ Believe Her