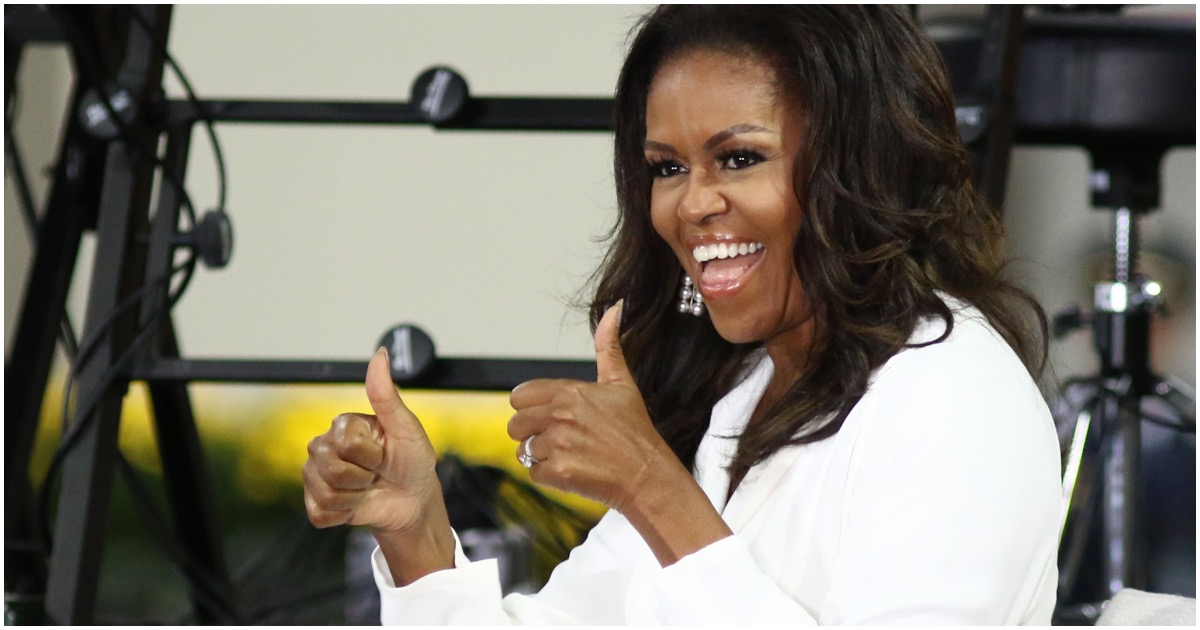 Do you know how many people voted for Hillary Clinton in 2020?

The answer is 65 million – give or a take a handful of illegals and a bunch of voter fraud.

Michelle Obama just broke every single one of their radical liberal hearts.

Former first lady Michelle Obama is resisting calls for her to run for president, saying there’s “zero chance” that she will seek the Oval Office.

In a new interview published in Amtrak’s magazine The National, Obama sat down with 12-year-old journalist Hilde Lysiak to promote her Better Make Room campaign aimed at engaging college students.

Lysiak pressed Obama about seeking the highest office in the land, something she has previously expressed no interest in.

Most first lady’s don’t remain as active as Michelle after leaving the White House.