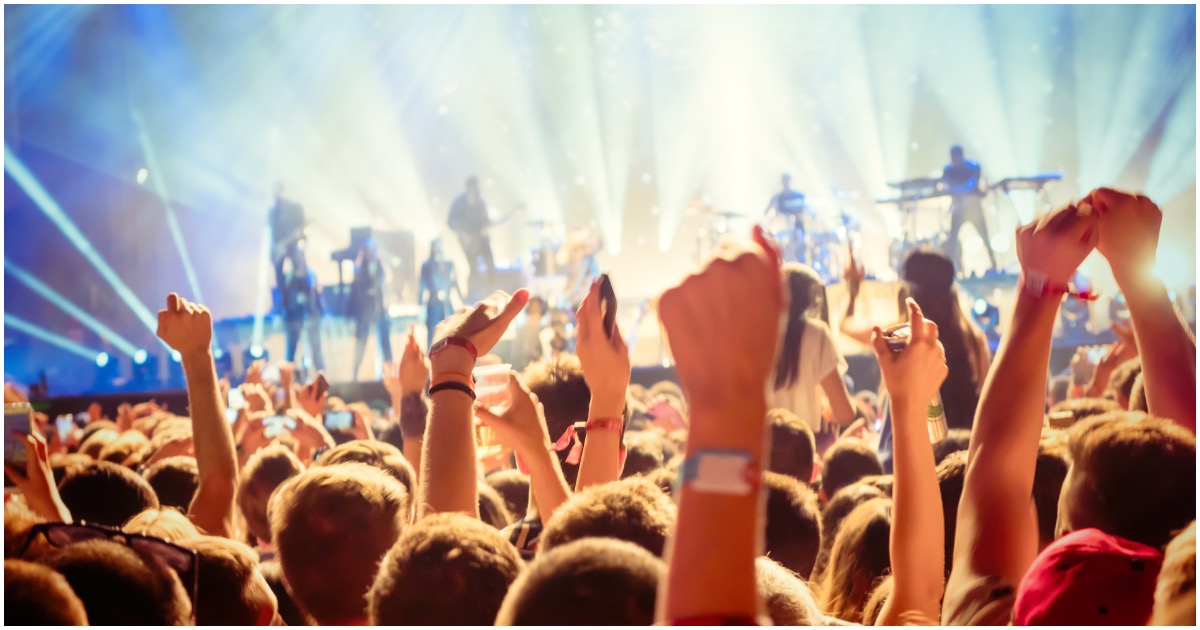 If a music festival charged minorities double to get into an event it would be shut down faster than you can say “Russia.”

Flip the script and charge whites twice the price for a ticket and it’s all good.

Congressional Democrats may not openly admit it but they’re loving this.

Check it out, via Washington Examiner:

The AfroFuture music and arts festival in Detroit is facing controversy after ticket sales began to use different pricing for people based on the color of their skin.

The organizers of the event, which is scheduled to take place on Aug. 3, explained their discriminatory pricing in the “frequently asked questions” section of their event website. It states, “Why do we have POC (people of color) and NONPOC (white people) tickets? I’m glad you asked! Equality means treating everyone the same. Equity is insuring (sic) everyone has what they need to be successful. Our ticket structure was built to insure (sic) that the most marginalized communities (people of color) are provided with an equitable chance at enjoying events in their own community (black Detroit),” the page said.

To say Rep. Ilhan Omar (MN) is anti-Semitic is like saying the sky is blue.

Some people may deny it but they are doing so just to be stubborn. After all, facts don’t lie.

Ilhan has proven to the country time and again that she is no fan of the Jewish people.

2020 Democrat presidential candidate (for whatever reason) Senator Cory Booker (NJ), is now criticizing people who call out Omar for being anti-Semitic.

Because this is the America in which we now live.

AUDIENCE MEMBER: “My question is about Ilhan Omar. She was recently critical of the outside influence of AIPAC in determining U.S. foreign policy, including funding of Israel. Subsequently, she has received condemnation from the President and members of her own party, as well as death threats. What will you do as president to protect the right of courageous women of color to criticize U.S. policy even when directed at allies?”

BOOKER: “Thank you for your question. The criticisms of Congresswoman Omar, what Donald Trump has been saying about her is reprehensible, it is trafficking in Islamophobia, and it should be condemned by everyone. This kind of selective condemnation should be a chorus of people condemning it.”

How does Cory sleep at night? He is unquestionably lying through his teeth and he knows it.

Did you notice how Booker calls Omar “Congresswoman” but won’t call Trump “President?”

ICYMI: Supreme Court to Decide If Trump Admin Can End Obama’s DACA Once And For All 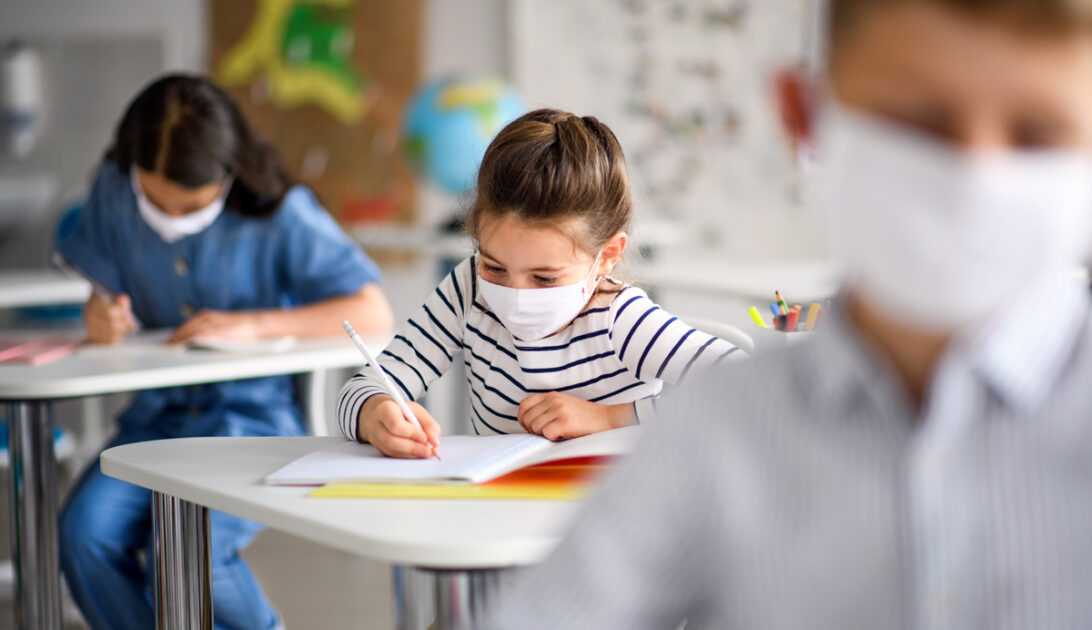 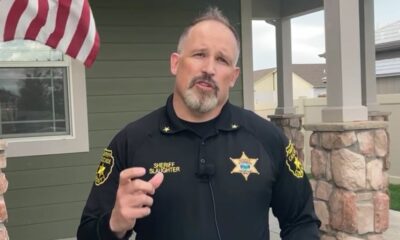 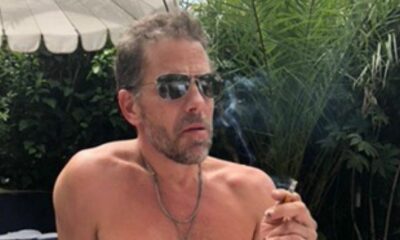