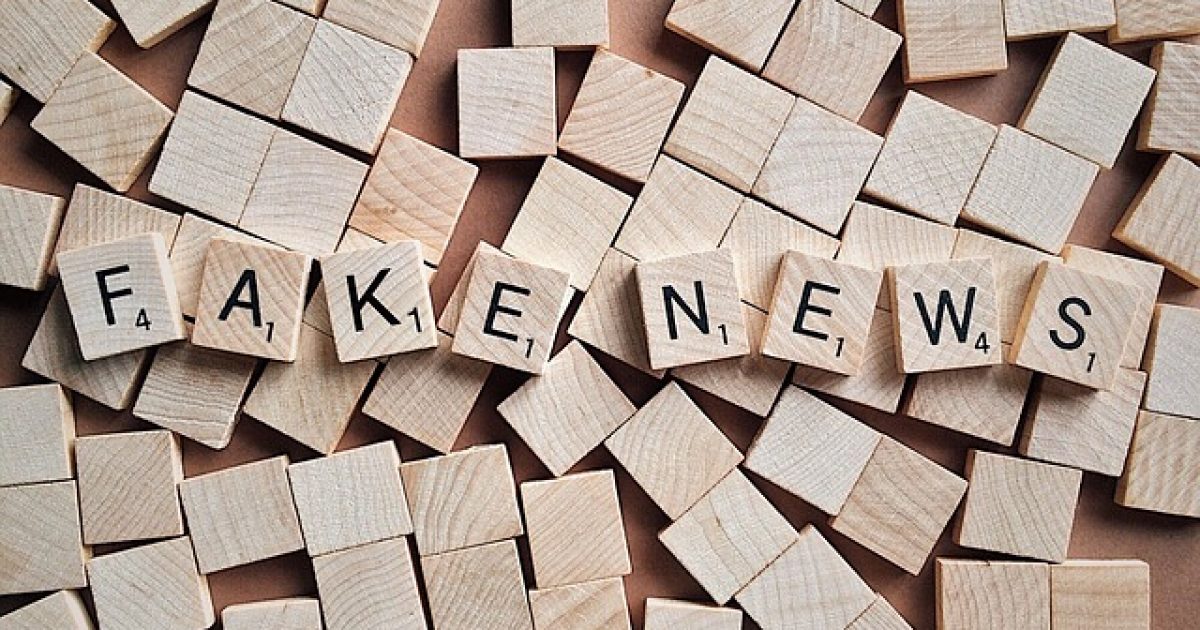 With Microsoft gearing up to pre-install an Orwellian fact-checking “truth-meter” into every Internet Explorer build, now may be a good time to take a hard look at just who’s approving those facts.

The folks behind the veil here will, of course, be of the utmost importance to the direction of the organization.  They surely got involved in the fight against fake news because of their convictions, and that is often far too mighty a feeling to abandon immediately.

That’s why Newsguard, the fly-by-night fact checking organization’s advisory board is so troubling.

Not only is this merely a gathering of well-entrenched, DC establishment figures, but they have all demonstrated their own unique brand of sinister over the course of their careers.

For starters, General Hayden is an avid conspiracy theorist:

General Michael Hayden is an avid promoter of the Russia collusion conspiracy theory, and has promoted the infamous Steele Dossier, which, among other things, claimed President Trump paid Russian prostitutes to urinate in front of him.

For Jessica Lessin, there are concerns about her previously fraudulent behavior:

Lessin, in 2016, faced heavy criticism for unethical journalism after she “defended Facebook” in an article “from calls that it should fact-check the news as a way of combating fake stories,” without disclosing her and her husband’s deep connections to the social network and its CEO Mark Zuckerberg — who reportedly even attended their wedding.

“What neither Lessin nor The Times’s opinion editors told readers is that Lessin and her husband, Sam, have close ties to Facebook and its founder, Mark Zuckerberg. Sam Lessin is a long-time friend of Zuckerberg since their days at Harvard,” reported New York TimesPublic Editor Liz Spayd. “When young Zuckerberg was shopping for money to start his business, Sam took him around to meet investors. When Sam had a business of his own, Zuckerberg bought it, and then Sam went to work at Facebook.”

As Winston Churchill once said,  “the truth is incontrovertible. Malice may attack it, ignorance may deride it, but in the end, there it is”.