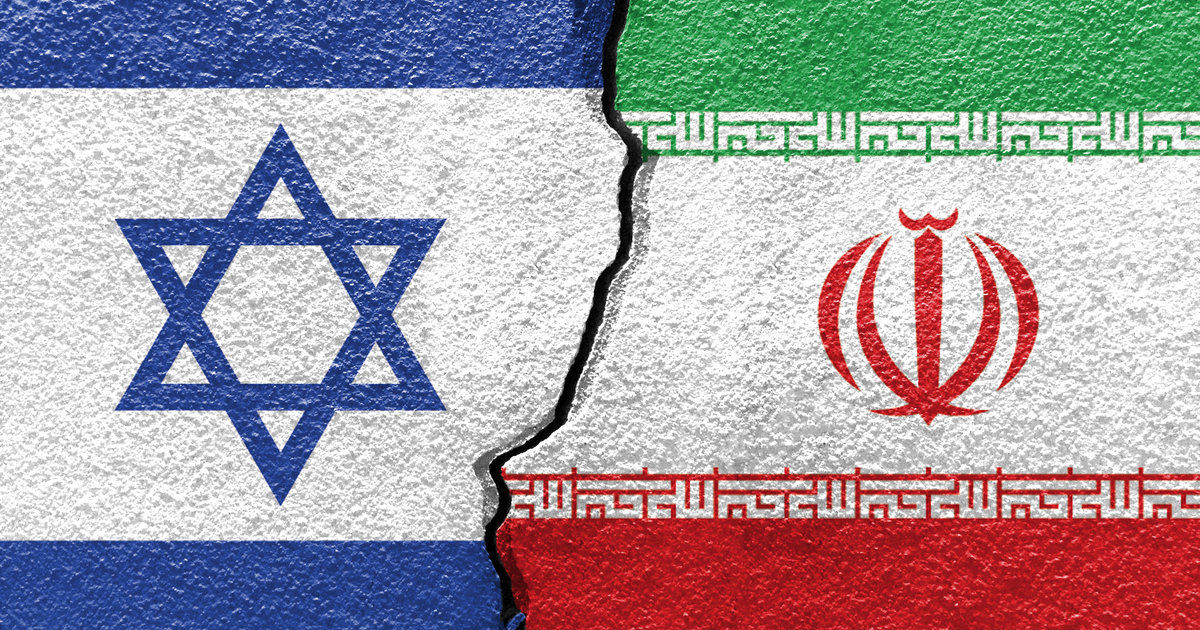 US involvement in Syria may be dwindling down a this time, (maybe), but a fresh conflict awaits us just over the horizon.

The Middle East has long been on the precipice of catastrophe, with never-ending wars and abundant terrorism fueling the chaos.  Much of this modern day fighting arises from an ancient one:  Conflict between the Jewish and Islamic people.

The tip of the spear for both sects, Israel and Iran, respectively, have long taken pot-shots at one another through the media, but news this week out of Poland appears to be much more substantial than that.

Israeli Prime Minister Benjamin Netanyahu said on Wednesday, in what could be a possible gaffe, that his meetings with Arab leaders in Poland are “in order to advance the common interest of combating Iran.”

The comments were made to reporters on the sidelines of the Warsaw Middle East ministerial following Netanyahu’s meeting with the Sultanate of Oman’s Minister Responsible for Foreign Affairs, Yusuf bin Alawi.

His language was unmistakeable.

“Here I am going to a meeting with 60 foreign ministers and envoys of countries from around the world against Iran,” Netanyahu said. “What is important about this meeting—and this meeting is not in secret, because there are many of those—is that this is an open meeting with representatives of leading Arab countries, that are sitting down together with Israel in order to advance the common interest of combating Iran.”

“What we are doing is pushing and driving Iran from Syria,” Netanyahu added. “We are committed to doing this.”

A conflict between these two nations would not only be a disheartening reminder of the nature of the Middle East, but it would also be a potentially cataclysmic one given the vast web of allies that both nations possess.

Another Trump Boom, This Time in The Texas Oil Fields