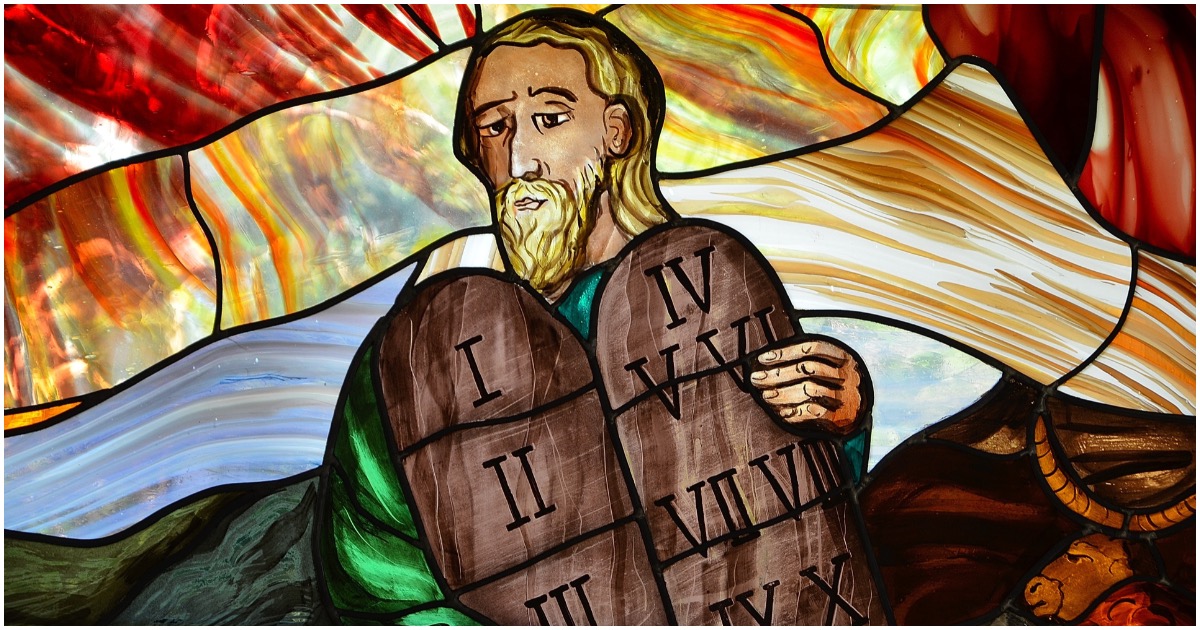 Yet another jab at Christianity from far-left educators.

Welcome to the 21st century.

Here’s what happened at a middle school in Ohio…

A middle school in Ohio has removed its display of the Ten Commandments following complaints by the Freedom From Religion Foundation (FFRF).

The group called the plaque, which dates from the 1920s and was displayed at the entrance of the school’s auditorium entrance, a “flagrant violation” of the First Amendment.

“The district’s promotion of the Judeo-Christian bible and religion over nonreligion impermissibly turns any non-Christian or non-believing student into an outsider,” wrote FFRF representative Christopher Line in an April letter sent to the school.

This type of thing is just the start.

If a liberal is elected president in 2020 (or anytime in the near future), expect more of this nonsense.

Democrat Senator Kamala Harris (CA) is quite the cut-up.

What Trump Has Planned for the Fourth of July Will Have Liberals FURIOUS [Hint: Tanks]