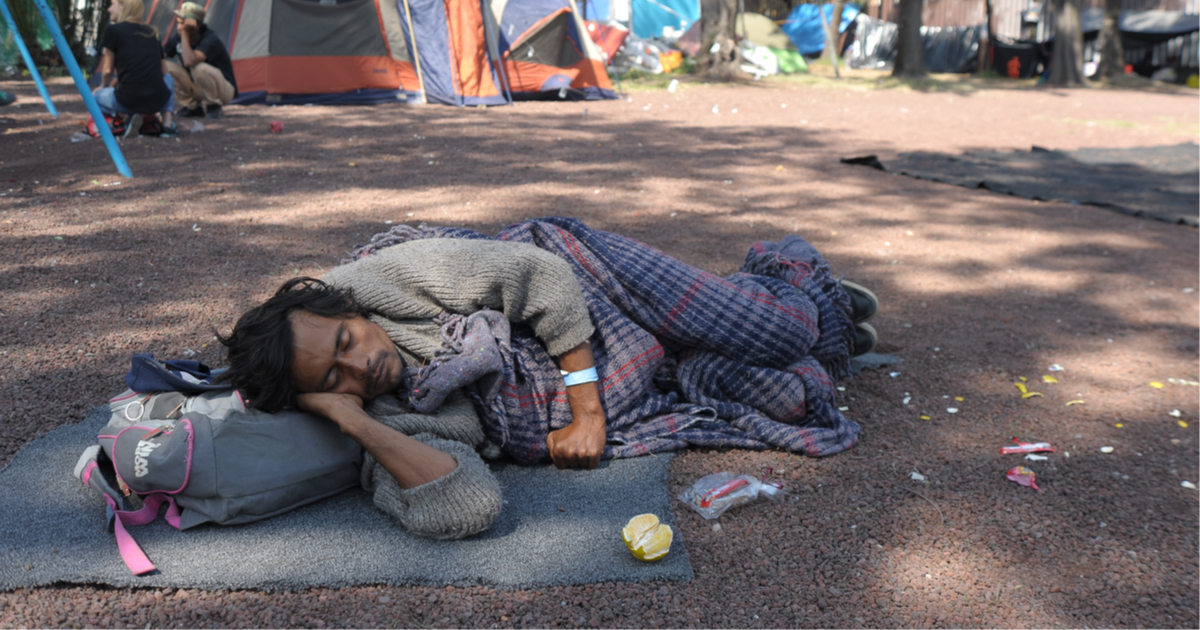 A showdown is looming on the southern border this week as a caravan of Central American migrants is headed north through Mexico.

They’ve been at it for months, marching northward after crashing the southern border of Mexico, undulating in size seemingly every day.  At one point, the horde had apparently grown to over 14,000, prompting concerns about how exactly the United States would be able to direct these migrants into the legal immigration system.

And while many in the media purport that this is a peaceful group who is simply seeking to emigrate to the greatest nation on earth, the story out of Mexico tends to stray from that path fairly far.

A dowsing with hot coffee, a sucker punch, angry threats, peltings with sticks and stones.

Migrants who have journeyed from Central America to this border city seeking refuge from violence back home have encountered unexpected violence and harassment here. More than 3,000 migrants have arrived in Tijuana since Wednesday—a rate of arrival that city officials say is without precedent in the history of the city known as the “City of Migrants.” The migrants formed part of the Central American caravan seeking political asylum in the U.S.

The first sign of violence was on Wednesday night when a crowd of angry residents from an affluent coastal part of the city known as Playas de Tijuana confronted migrants who had gathered there to spend the night at a local park.

“They said we snored and that we stink and about 20 of them threw stones at us,” said 14-year-old Lineth Viera, from Honduras, who was at Playas that night with her father and brother.

Children account for approximately 21 percent of the migrants in Tijuana, according to a city official who oversees data from the shelter’s registry.

With these migrants now just feet away from US soil, there is little doubt that the story of the caravan is poised for an escalation in the coming days.