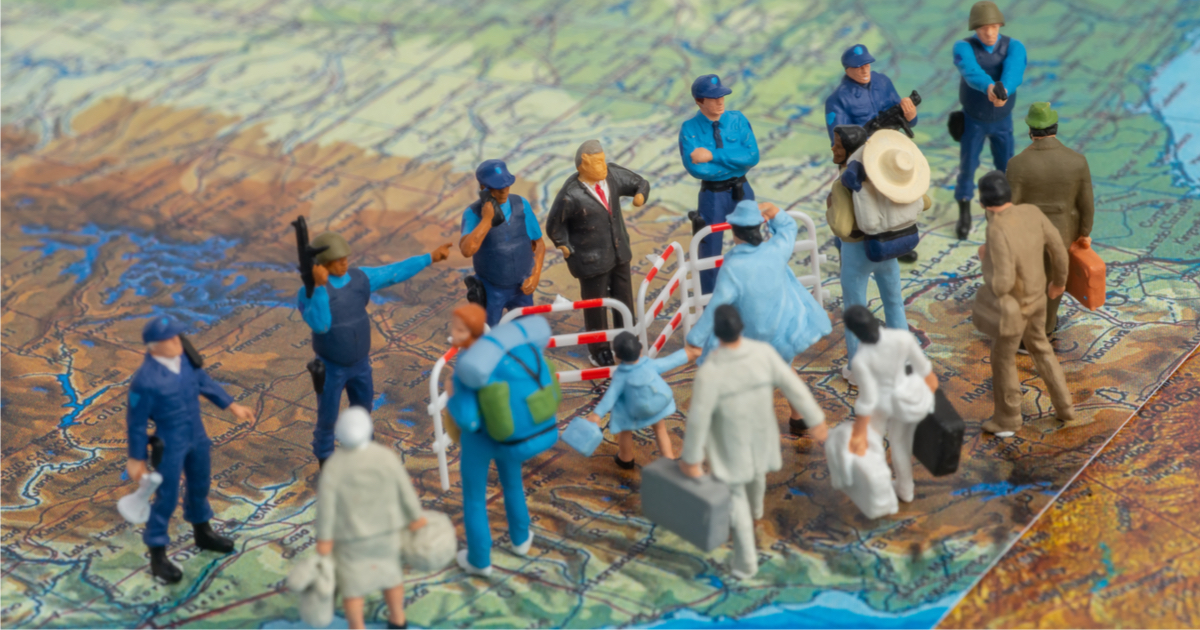 In the coming days, our nation will be facing an unprecedented conundrum at the southern border, as a massive hoard of Central American migrants heads northward through Mexico.

The caravan has been growing in size, at least according to those who have been on the ground, following the group.  Obviously, stragglers are now catching up to the bloated crowd, and would-be immigrants from Mexico herself are joining the fray.

Yesterday, we were told that the caravan itself could contain somewhere in the vicinity of 7,000 potential migrants.  That number is no longer considered accurate…and not by a long shot.

The Mexican El Universal news outlet is reporting that more than 14,000 Hondurans — not counting people from other countries who are marching toward the United States — are leaving that Central American nation to seek asylum here.

The news outlet reported that “municipal authorities,” the Catholic Diocese in the Mexican city of Tapachula, and the Mexican National Migration Institute (INM) provided the 14,000 figure.

“The first group walked for 37 kilometers from Ciudad Hidalgo to Tapachula on Sunday afternoon and was comprised by 5,333 children, women and men,” El Universal reported.

Later that afternoon 3,000 more men, women and children started “to walk under the rain.”

“Meanwhile, there are 3,000 children, women and men in the Ciudad Hidalgo International bridge, shared by Mexico and Guatemala, who are looking to enter Mexico with documents provided by the INM,” the news outlet reported.

To put that number into perspective, the migrant caravan is well over twice the size of the capacity of Duke Basketball’s Cameron Indoor Arena.

There is still no clear picture as of what to expect once these migrants reach the border.

Black Lives Matter Criticizes ‘The Hate U Give’ Film. Here’s What They Say It Needed More Of.