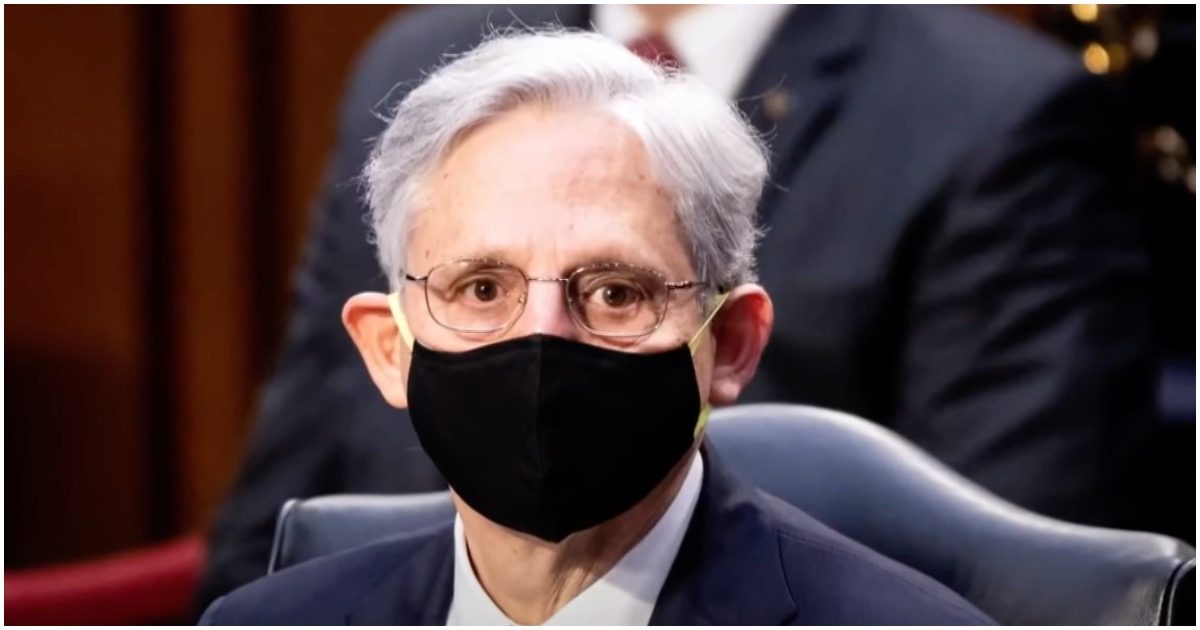 Joe Biden’s nominee for attorney general is under a bit of fire for something he wrote all the way back in 1976 while he was a college student.

This is yet another example of cancel culture, except the left won’t care about this issue because Garland is a liberal.

Have to protect the liberal from the evil Republicans, right!?

President Joe Biden’s attorney general nominee Merrick Garland as a college student at Harvard University wrote in a review of a musical that a song about rape was one of the play’s “hilarious group numbers.”

A combination of factors, however, keep the vocal problems from becoming disastrous. Most important are the Jones-Schmidt songs themselves, simple and engaging melodies with a few tender ballads like “Try to Remember” and some hilarious group numbers like “it Depends on what You Pay,” which provides a shopping list of rapes for sale (e.g. “the military rape–it’s done with drums and a great brass band.”)

Here are some of the lyrics…

We’ve the obvious open schoolboy rape,
With little mandolins and perhaps a cape.
The rape by coach; it’s little in request.
The rape by day, but the rape by night is best.

Just try to see it.
And you will soon agree, señors,
Why
Invite regret,
When you can get the sort of rape
You’ll never ever forget.