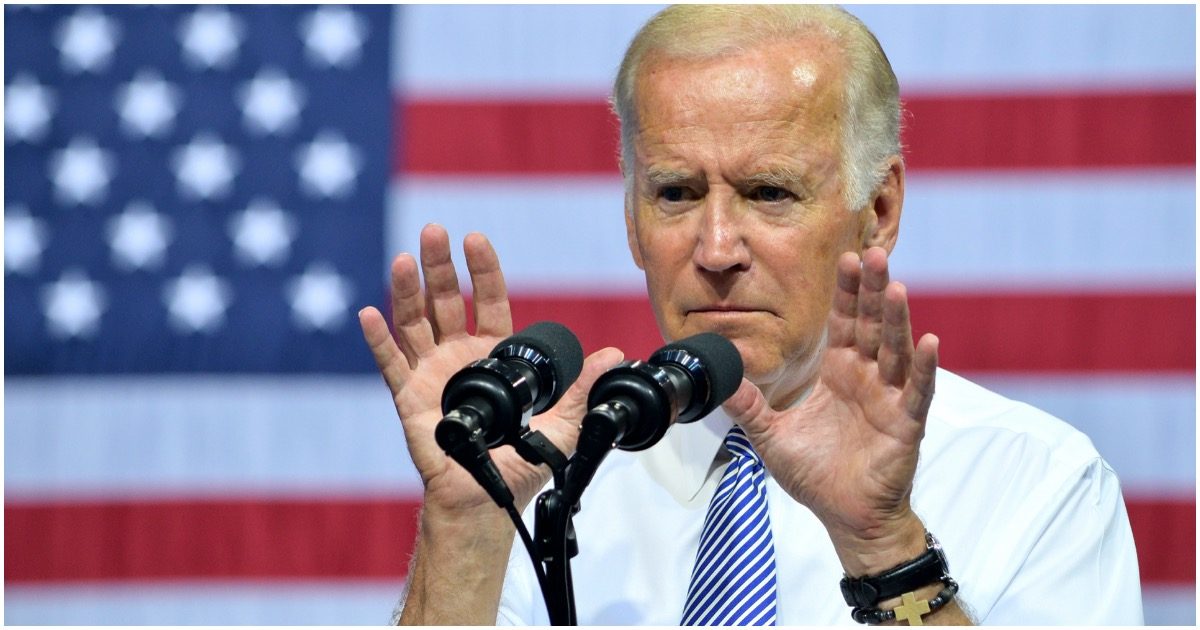 Joe Biden Intimidates Voter, Then Tells Him to Go Vote for Somebody Else (Watch)

Nearly 20% wouldn’t have voted for Joe if they knew the truth! 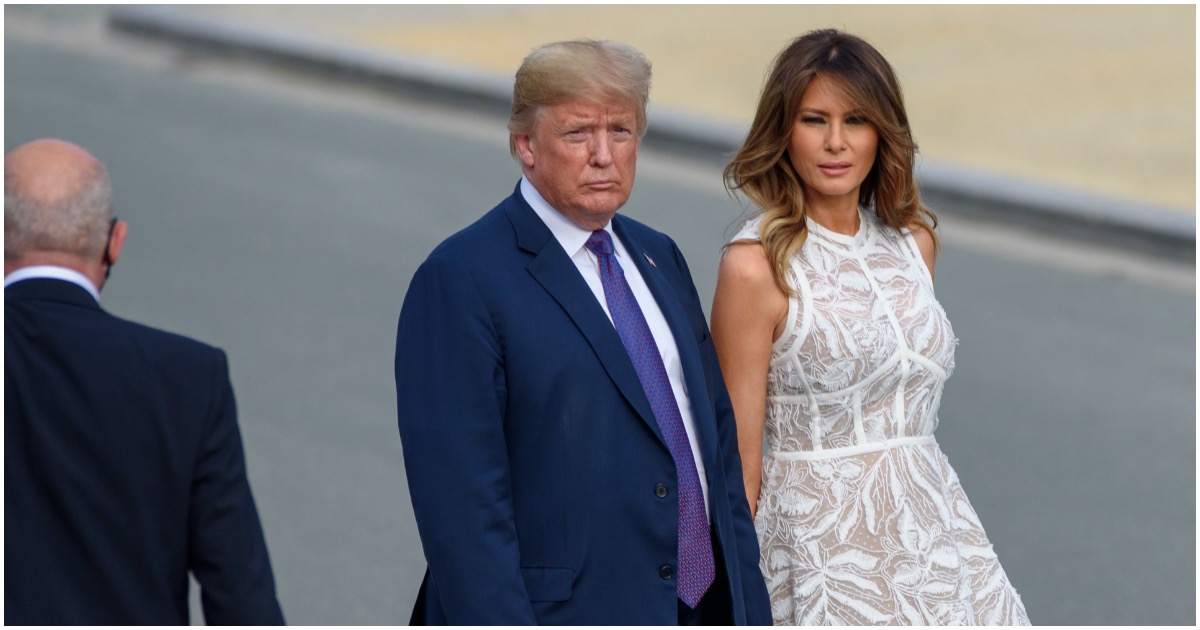 There was literally no reason for Hollywood, the mainstream media, and Congressional Democrats to have such vitriol for Donald Trump. His policies worked. Unemployment was at its lowest levels across the board, pre-pandemic. No new wars were started. Historic peace deals were made. The stock market soared. What more could a person ask for from a leader? Unfortunately, far too many people were working behind the scenes to ensure POTUS only served one-term. Sad, really. The guy was never given a chance, yet still accomplished so, so much. From The Daily Caller: The media’s censorship of negative President-elect Joe Biden news and positive President Donald Trump stories may have cost Trump the election, according to a poll published by The Media Research Center (MRC). Among those surveyed, one in six Biden voters said they would not have voted for the president-elect if they had been aware of one or more of the news stories presented to them, the poll found. MRC’s poll, conducted by The Polling Company, asked voters about eight news stories that “the liberal news media had failed to cover properly,” a press release from the MRC noted. CONTINUED: “A shift of this magnitude would have changed the outcome in all six of the swing states won by Joe Biden,” the MRC determined. The poll found that a massive 82% of voters were unaware of at least one news item presented and 5% were unaware of all issues. The poll surveyed 1,750 Biden voters across seven swing states – Arizona, Georgia, Michigan, Nevada, North Carolina, Pennsylvania and Wisconsin. LOOK: If Trump is a one-term president, it will be a sad day for America. Then again, in just four short years, The Donald could potentially become the second man in American history to serve non-consecutive terms. Food for thought.

Nearly 20% wouldn't have voted for Joe if they knew the truth! 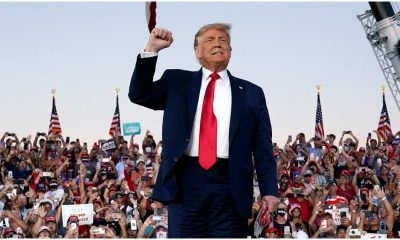 Trump Is Not Conceding Despite GSA Approval — The Schaftlein Report (Video) 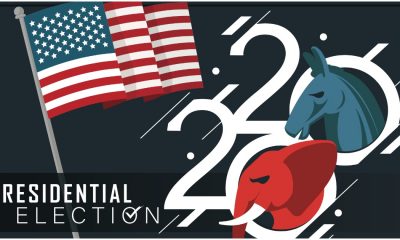 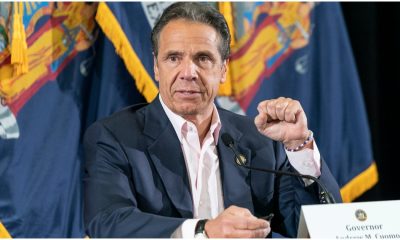 Biden: I Will Provide A ‘Pathway to Citizenship for Over 11 Million Undocumented’ Immigrants
November 24th, 2020 Flag And Cross