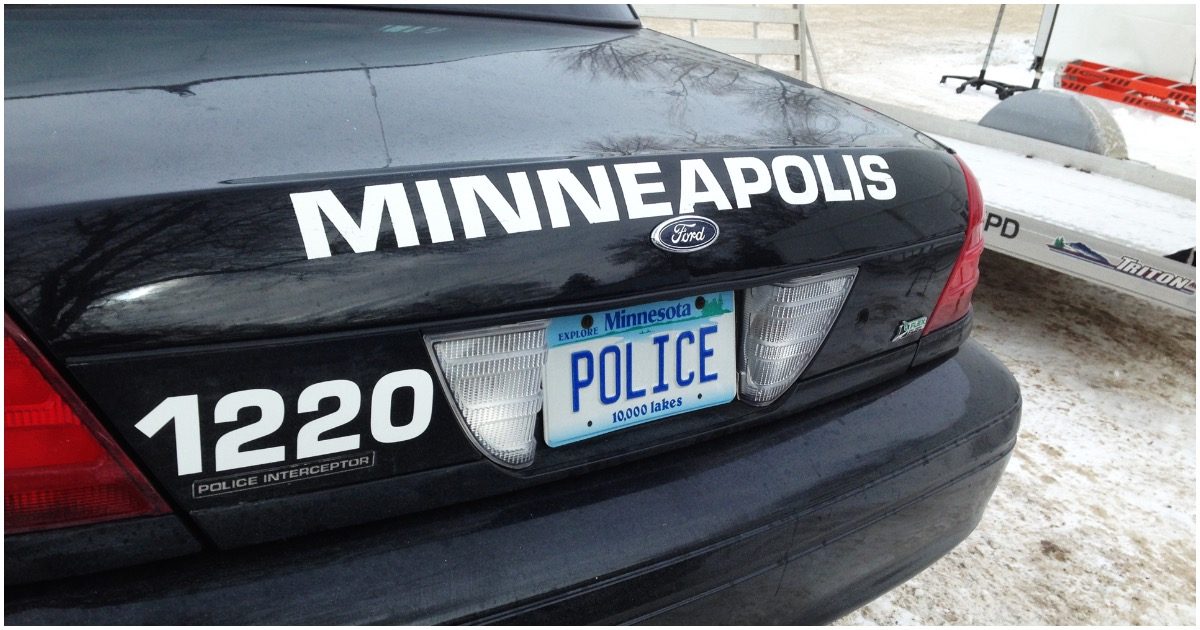 From The Daily Mail:

Minneapolis is planning to spend $6.4million to hire dozens of police officers, at a time when some City Council members and activist groups have been advocating to replace the police department following the death of George Floyd.

According to the Minneapolis Police Department, there are only 638 officers available to work, which is roughly 200 fewer than usual.

In Los Angeles, upwards of $150 million may soon be diverted from the LAPD. In Minneapolis, it could get even wilder.

Could Mt. Hood Be The First Volcano To Erupt On The West Coast?
March 4th, 2021 Sons of Liberty Media

We The People Should Cancel The Cancel Culture
March 4th, 2021 Clash Daily