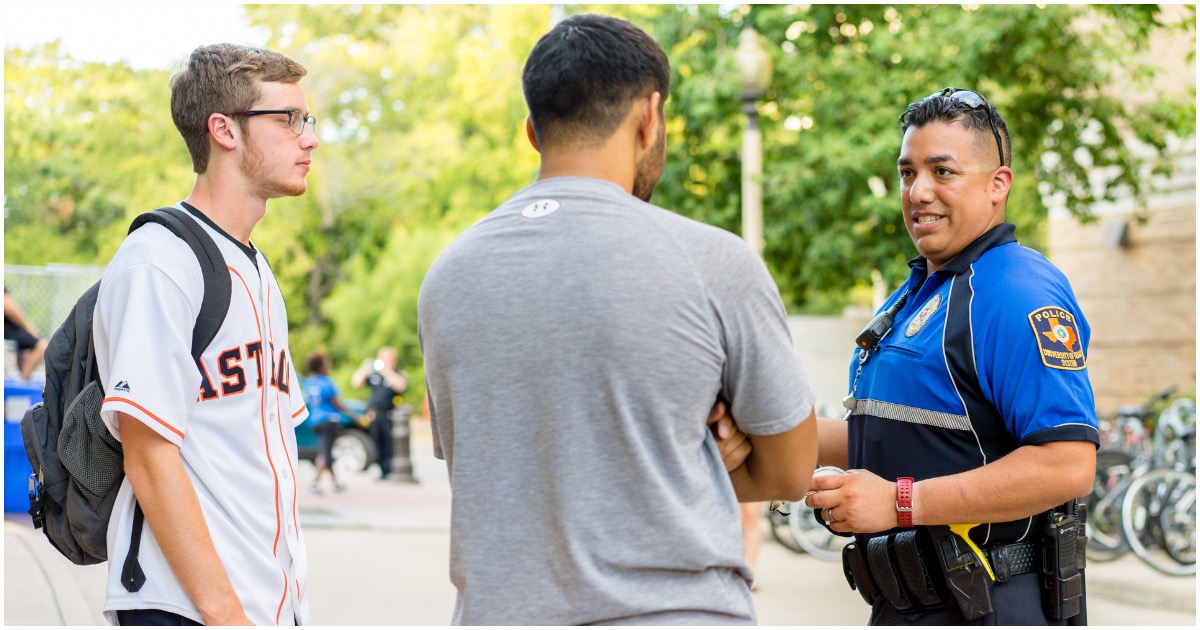 It’s because of Hollywood and the mainstream media that today’s youth is so uninformed.

Tomorrow’s leaders are too blind to see what their actions today will lead to down the line.

Check it, via College Fix:

A whopping eight University of Minnesota students held a sit-in at President Joan Gabel’s office on Friday to demand the disarmament of campus police.

They also demanded an “increase [in] the diversity of the student population,” for what it’s worth.

The protest by the Students for a Democratic Society kept alive the (former) issue from over a year ago, when almost double the number of Friday’s total demonstrated outside of UMPD headquarters.

Barack Obama’s legacy will continue to haunt the nation for a good while to come.

This will be the case until Obamacare is repealed and replaced, as well as until former Obama administration aides are no longer saying silly things in defense of quite arguably the worst president America has ever seen.

Check out how a former Obama admin. appointee who later became a college president feels about free speech on campus…

Free speech, in its purest form, is an exercise in what is achieved when a person yells a view and then leaves, after which someone with an opposing perspective does the same. The speakers do not grow as a result of the experience, and the audience has no opportunity to probe the opposing points of view. Such an exercise is guaranteed by the Constitution, and I wholeheartedly support the exercise of free speech in public spaces.

On campuses, however, we must strive for something more than free speech. Our mission requires that we seek what I refer to as constructive engagement. It is not enough for individuals to speak freely. We must also find myriad ways to put a range of views into conversation with one another. It is what we do in classrooms every day. It is what we do on debate teams. It is what happens across every campus, far more than critics appreciate. It is what happens in the lives of college students much more frequently than in the lives of most adults, in part because college campuses and social networks tend to be more diverse than “real world” neighborhoods and social clubs.

This sounds like exactly what someone from the Obama administration would say.