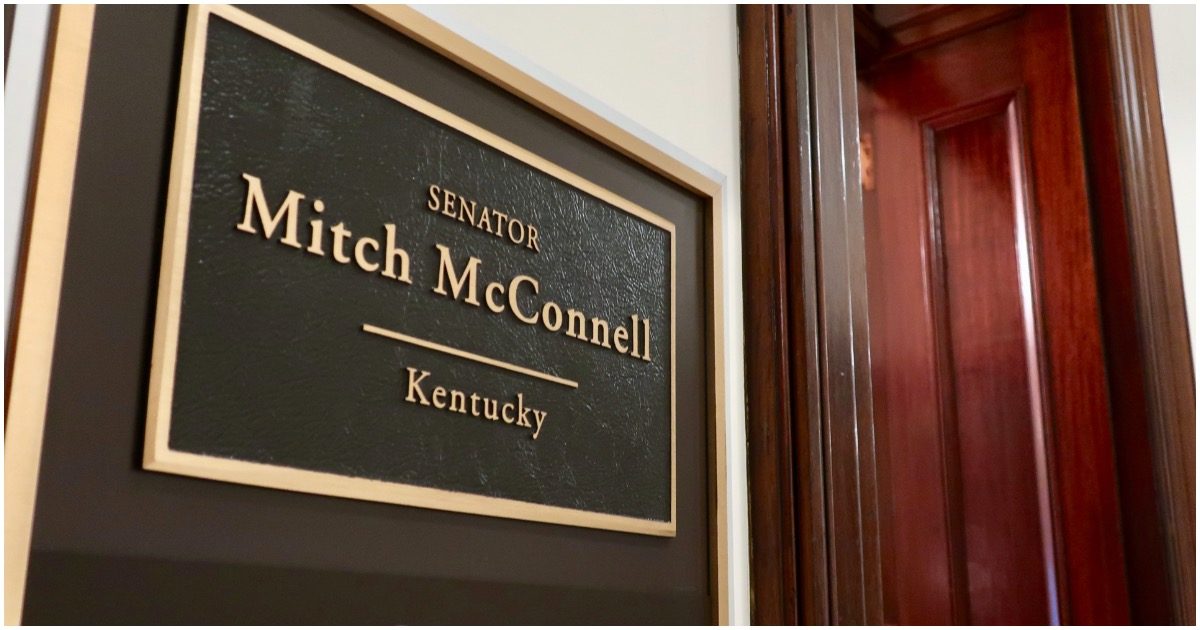 Like a real leader, Mitch McConnell (R-KY) is refusing to let the children take charge. “Cocaine Mitch” sits at the head of the adult table, while everyone else is fighting for seats in the kids’ chairs.

Here’s the deal, via CNBC:

The Kentucky Republican, who has supported about $500 billion in new aid spending, said he wants to pass what he called a “targeted relief bill” this year. McConnell said he spoke to White House officials about what President Donald Trump would sign into law. He plans to offer potential solutions to GOP senators and get their feedback.

“We just don’t have time to waste time,” he told reporters in response to the roughly $908 billion plan put together by bipartisan members of the GOP-controlled Senate and Democratic-held House.

McConnell said a must-pass spending bill and pandemic relief provisions will “all likely come in one package.” Congress needs to approve funding legislation by Dec. 11 to avoid a government shutdown.

The Texas judge @JudgeClayJ
who demanded that @GregAbbott_TX fine people for not wearing masks and sent a C&D to salon owner Shelley Luther to shut her down was himself caught breaking the restrictions he pushed onto everyone else:https://t.co/xTSjTe64KX

Nursing homes, healthcare workers expected to get COVID vaccine first, teachers will have to wait https://t.co/WB2I9wOBQb

"I think if he had been publicly empathetic he would've won by a landslide. I think he could've leaned into it instead of run away from it." pic.twitter.com/MTVLgaWwII

He served in the US Army. He was a field medic in Vietnam until he was wounded and was awarded the Purple Heart.