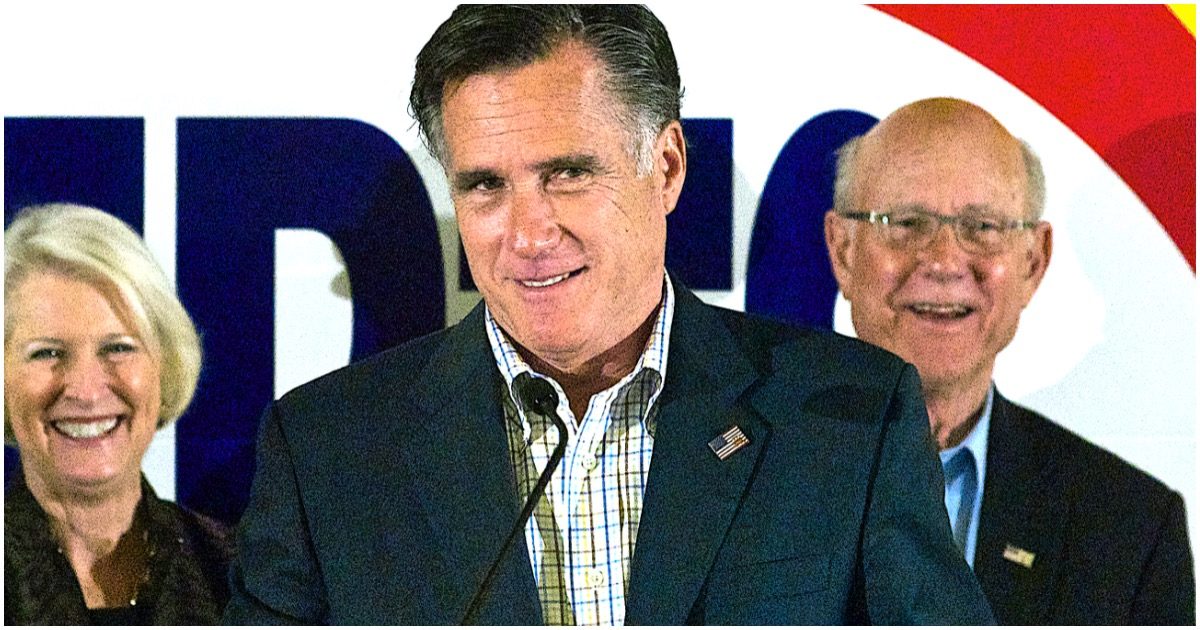 Remember when we were all hyped for Mitt Romney to take down Barack Obama in 2012? Do you still wonder what a Romney administration would’ve looked like?

Most likely, it would’ve been a team of very soft Republicans who had no intention of changing the status quo.

But Mitt and six other Republicans in the Senate have proven that the left truly has the majority in the upper chamber.

Former President Trump was acquitted Saturday in the Senate on the impeachment charge of inciting the Jan. 6 Capitol riot – though seven Republican senators still voted with Democrats to convict.

“Our Constitution and our country is more important than any one person. I voted to convict President Trump because he is guilty,” Cassidy said.

“After careful consideration of the respective counsels’ arguments, I have concluded that President Trump is guilty of the charge made by the House of Representatives,” said Romney, who also voted to convict Trump on a separate charge a year ago during the Ukraine impeachment.

Trump released a statement saying the Constitution and the rule of law prevailed as he was acquitted by the Senate. @EmeraldRobinson reports. @bennyjohnson https://t.co/VlT7z8drtO pic.twitter.com/5RktAZf7I5

McConnell launches all-out attack on Trump AFTER voting to clear him https://t.co/s5SQ5DfuHV