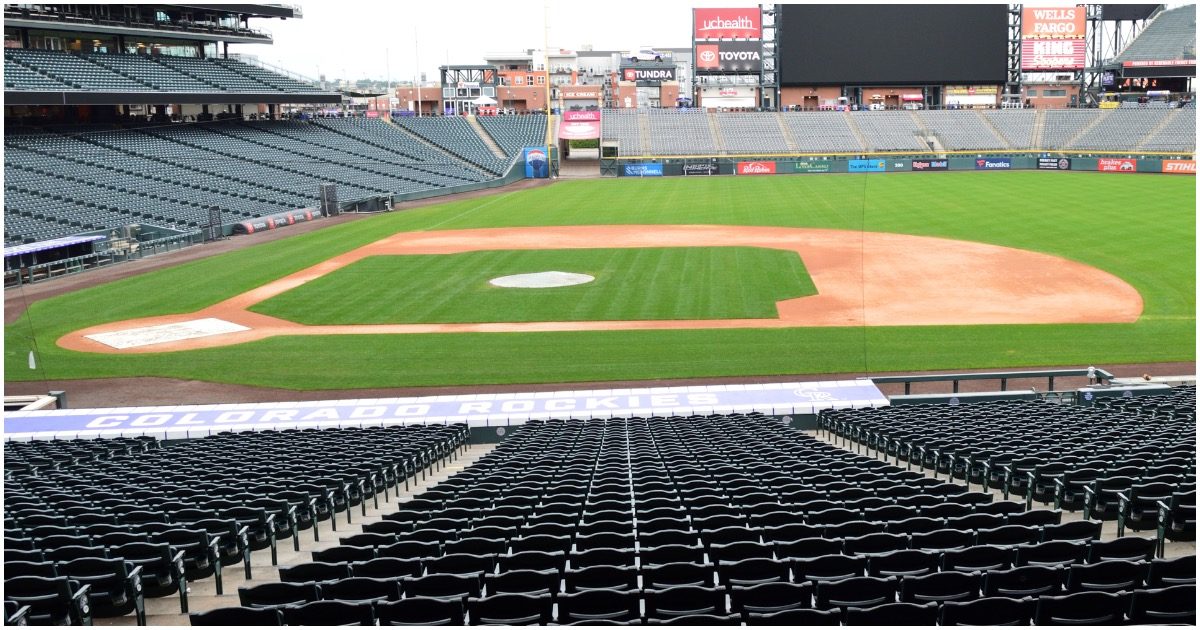 Atlanta and surrounding cities are set to lose over $100 million thanks to baseball deciding to pull the All-Star Game from the Peach State. It was a pathetic move all the way around.

Where MLB decided to host relocate this year’s game is a head-scratcher, considering it is highly hypocritical.

Major League Baseball has reportedly made the decision to host the 2021 All Star Game in Colorado after caving to pressure from the political Left to boycott Georgia after Georgia passed a new election security law, which included having to include a driver’s license number when voting by mail.

“Coors Field in Denver has been chosen to host this year’s All-Star Game,” ESPN reported. “It will mark the second time the homer-friendly home of the Colorado Rockies will host the Midsummer Classic. The American League beat the National League 13-8 at Coors in 1998.”

First-time mail voters in CO must include copy of ID with ballot.

CO matches signatures on mail ballots. Georgia no longer does.

Leave it to Corporate America to move an event from a 60% White State to an 80% White State, for racial justice pic.twitter.com/iawy8AZmvz

MLB 100% scrolled through a list of states with Dem governors and just shotgun picked one, apparently unaware the state they chose has as (or more) restrictive voting policies than Georgia. It’s perfect.