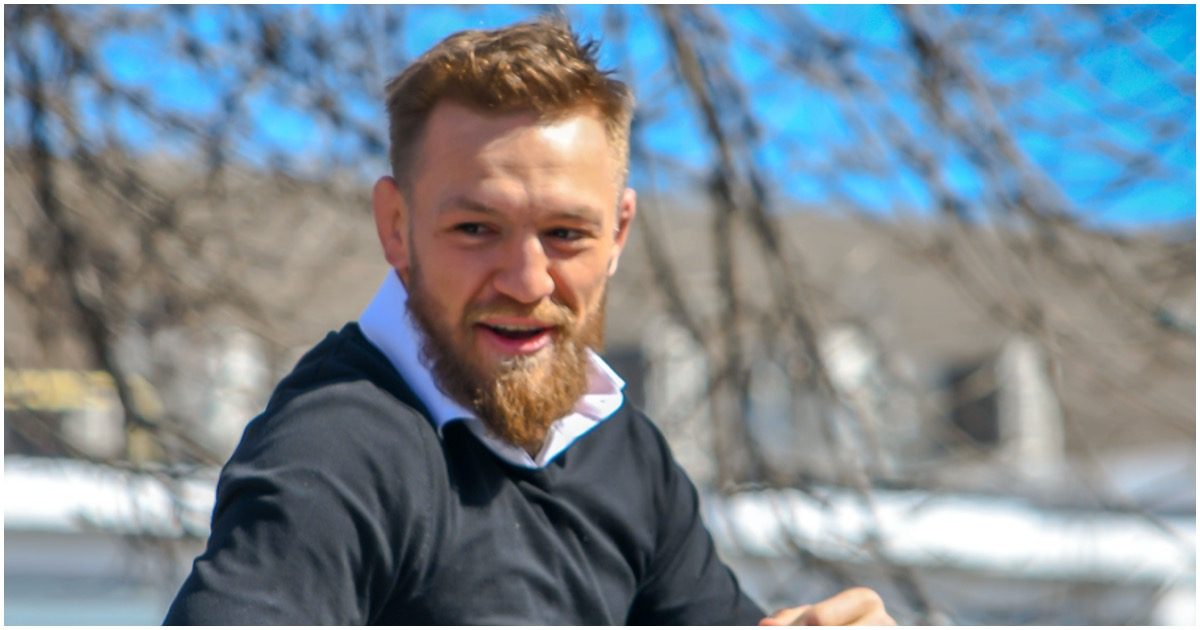 Conor McGregor, for whatever reason, is one of MMA’s most well know fighters. In reality, it’s because he is a showman and has a big mouth, a lot like boxing’s “greatest” fighter, Muhammad Ali. Regardless of your thoughts about him, Floyd Mayweather is the best there ever was at hitting and not getting hit, and no, it’s not because he ”runs around the ring,” as many detractors like to claim. Facts don’t lie.

Anyway, what Conor just said about President Trump will have a lot of liberals running to their safe spaces. In fact, Conor might have just lost a number of fans after referring to Trump as the “goat” – aka “greatest of all time.”

It was exactly three years ago today, January 20, 2017, that I was sworn into office. So appropriate that today is also MLK jr DAY. African-American Unemployment is the LOWEST in the history of our Country, by far. Also, best Poverty, Youth, and Employment numbers, ever. Great!

Phenomenal President. Quite possibly the USA 🐐. Most certainly one of them anyway, as he sits atop the shoulders of many amazing giants that came before him. No easy feet.
Early stages of term also.
Incredible.
Congrats and Happy Martin Luther King Jr. day America 🇺🇸❤️🇮🇪

If it weren’t for a platform like Twitter, Trump would never be able to get his message out to the American people without the mainstream media twisting everything around.

They still do it, obviously, but at least he can fire back right away and defend himself. At the same time, Twitter gives anti-Trump, politically uninformed goofballs room to vent and threaten, while enabling sycophantic behavior.

Say hello to Maggie Haberman of the New York Times.

Elizabeth Warren Makes It Clear: My Cabinet Will Be At Least 50% Female (Details)