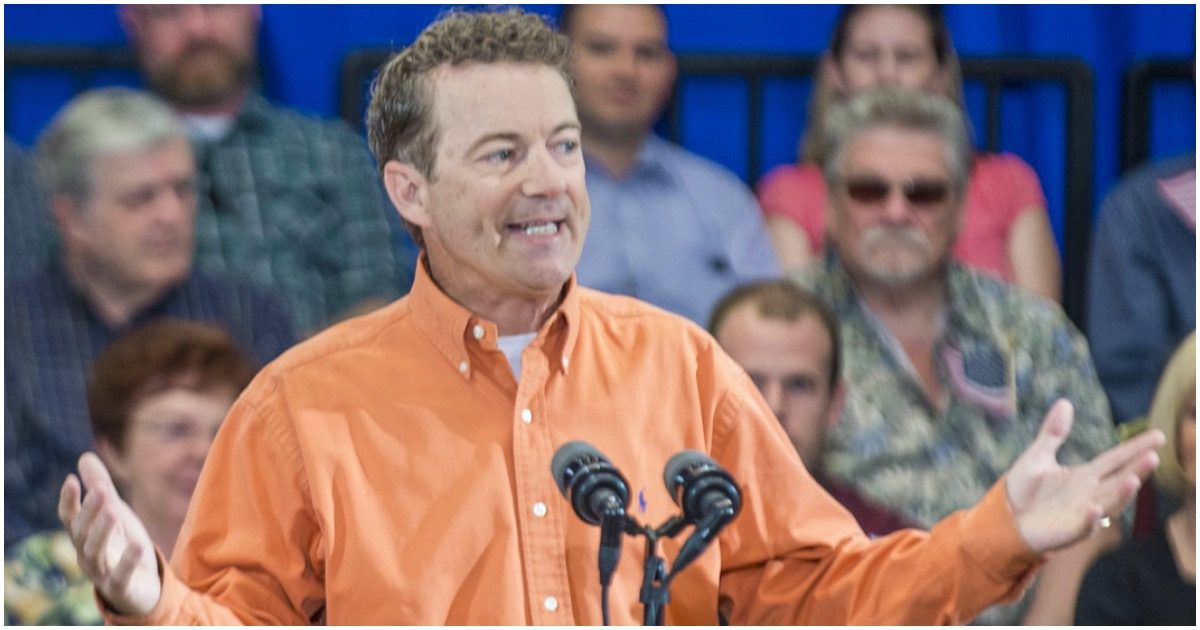 If radical liberals within Black Lives Matter and Antifa paid just a little more attention, the country would be in a much better place – and far less violent.

Instead, lefties continue to put the same far-left hacks into office and hope for different results.

Sen. Rand Paul (R-KY), who told Fox News Friday morning that he believes he would be dead if police had not formed a barrier between his family and RNC protesters, was the subject of obsessive jeers deriding him for failing to acknowledge the death of Breonna Taylor, a Louisville EMT who was shot and killed in her own apartment by Louisville police allegedly acting on a bad warrant.

There is just one problem: Rand is the author of the Justice for Breonna Taylor Act, which goes further than even Democrat efforts to reform the police, essentially outlawing no-knock warrants like the one executed the night Taylor was killed.

WATCH: Protesters confronted Kentucky Senator Rand Paul after attending the RNC at the White House, shouting at the lawmaker to acknowledge the shooting of Breonna Taylor https://t.co/JmxvZJy29u pic.twitter.com/tTONwewPcR

Last month, a woman wrote a post on social media about her recently deceased father – a police officer. Radical leftists tore the woman apart, claiming that her dad deserved to die.