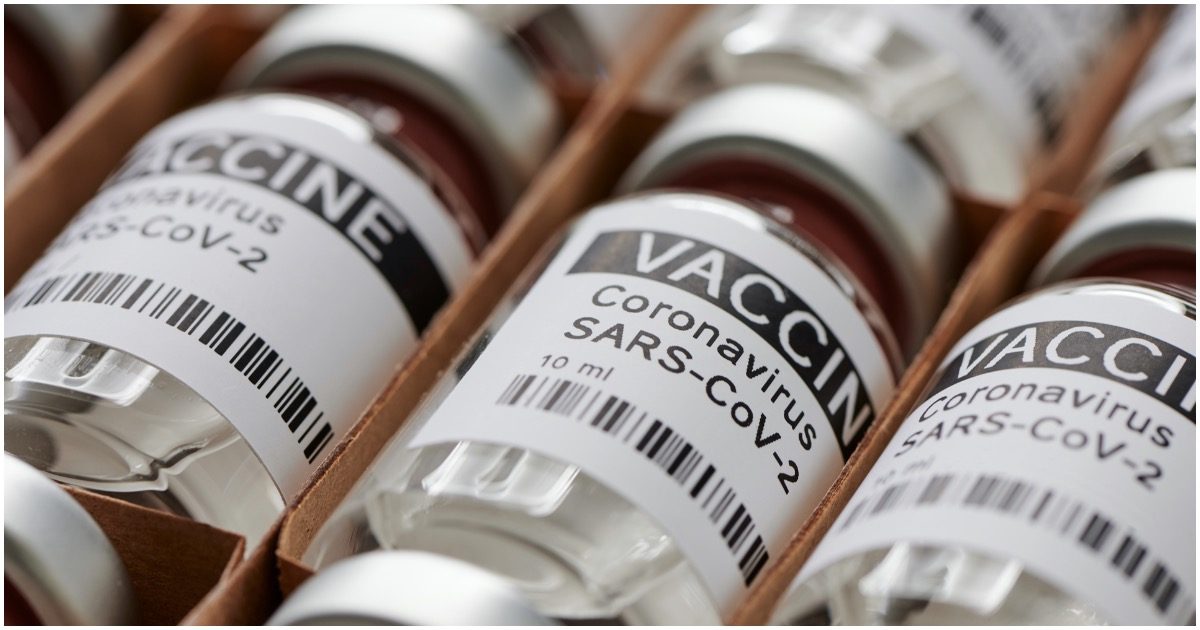 If Joe Biden is officially sworn-in as president, we already know he immediately plans to ask Americans to wear a mask for 100 days (through April).

But what are the odds he also mandates a vaccination?

Moderna’s vaccine against COVID-19 has been shown to create immunity against the bug for at least three months, the biotech company said.

Thirty-four healthy adults who received two doses of Moderna’s vaccine candidate, mRNA-1273, were shown to have antibodies for 90 days, according to new findings published Thursday in the New England Journal of Medicine.

The first dose “produced high levels of binding and neutralizing antibodies that declined slightly over time, as expected, but they remained elevated in all participants 3 months after the booster vaccination,” the study said.

Every American Is Now A ‘Potential Serial Killer’ Due to COVID, Says USA Today Op-Ed