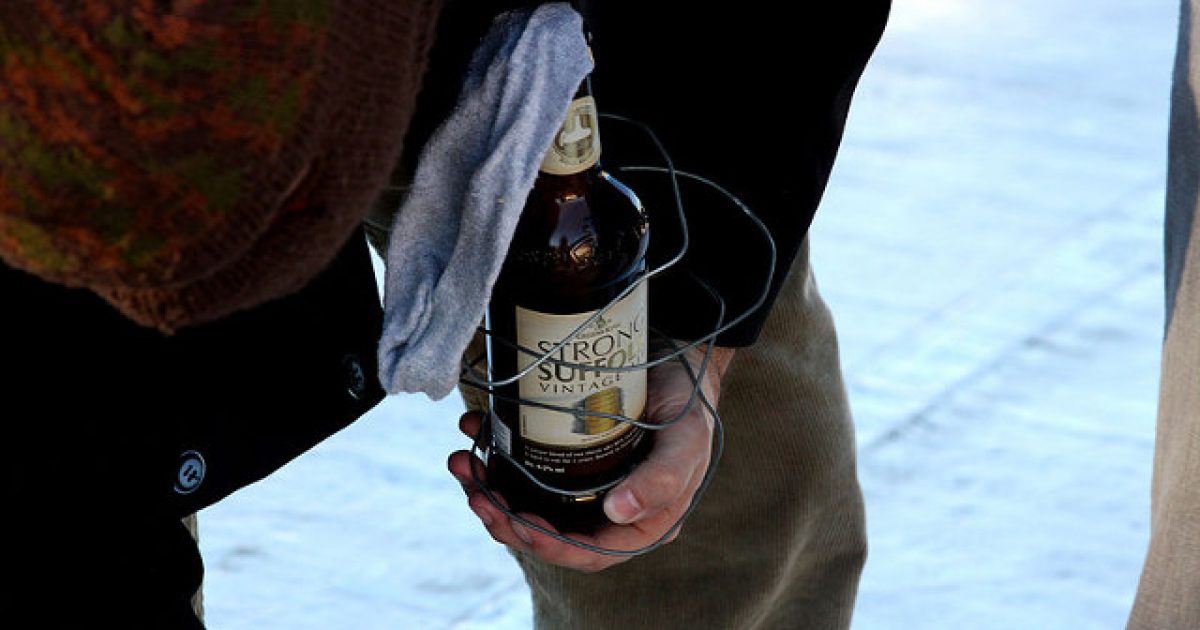 A group of 50 congregants attending a worship service at a church based in Seattle received quite a shock after someone allegedly tossed several Molotov cocktails at the church. Police spokesman Detective Patrick Michaud stated that a 911 caller said they witnessed someone throwing bottles full of liquid at the church sometime around 8 p.m.

It’s sad that such a scenario would play out here in America where we’re all supposed to have the right to worship and assemble for worship without fear of oppression. Granted, this isn’t the government attacking these people, but oppression isn’t just a tool in the hands of an out of control government, but also in the hands of individuals.

The incendiary devices caused a small fire and damage to the exterior of the Iglesia ni Cristo Locale of Seattle, a Church of Christ, but did not start a fire inside the church. Some vehicles near the church might have been damaged,

Seattle Police Arson and Bomb Squad detectives are investigating with the aid of witnesses who may have seen the suspect.

There were reports that church members had recently confronted a group of men outside the church a few days before the incident.

Hopefully the police will catch those responsible for this incident and bring them swiftly to justice so these congregants can worship God in peace.

The Democratic Party’s 2020 Platform is a Socialist’s Dream. Here’s What it Contains.