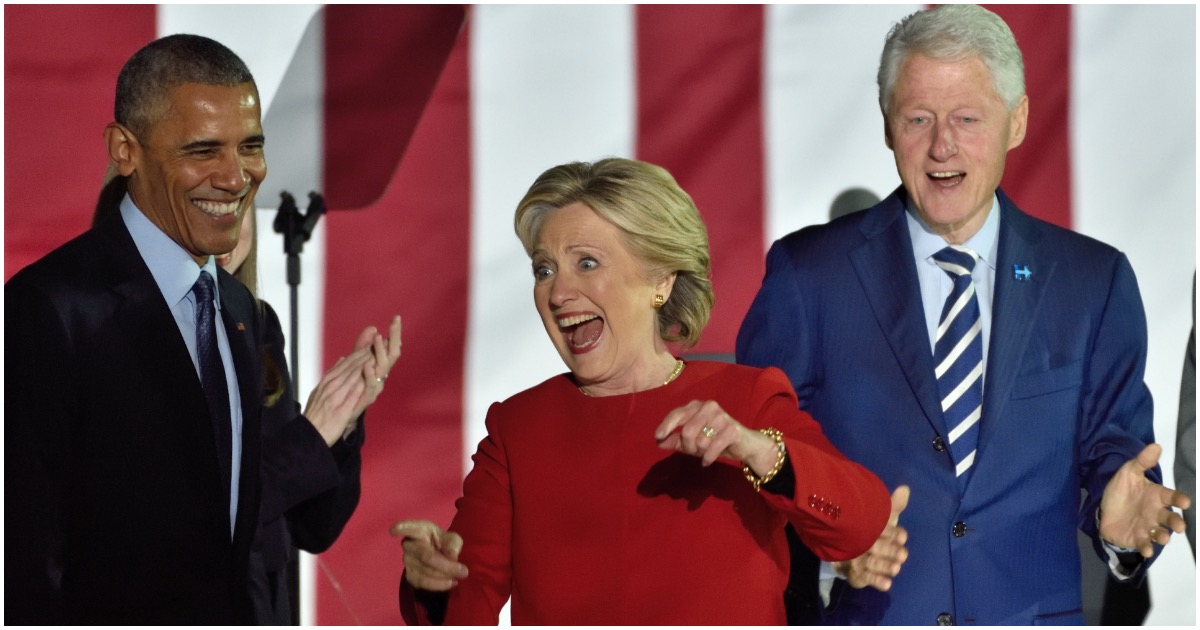 Everyone figured all of those things were happening, and she still lost to Donald Trump.

More from the clip above…

Related Topics:2016democratsDNCFeaturedHillary Clinton
Up Next