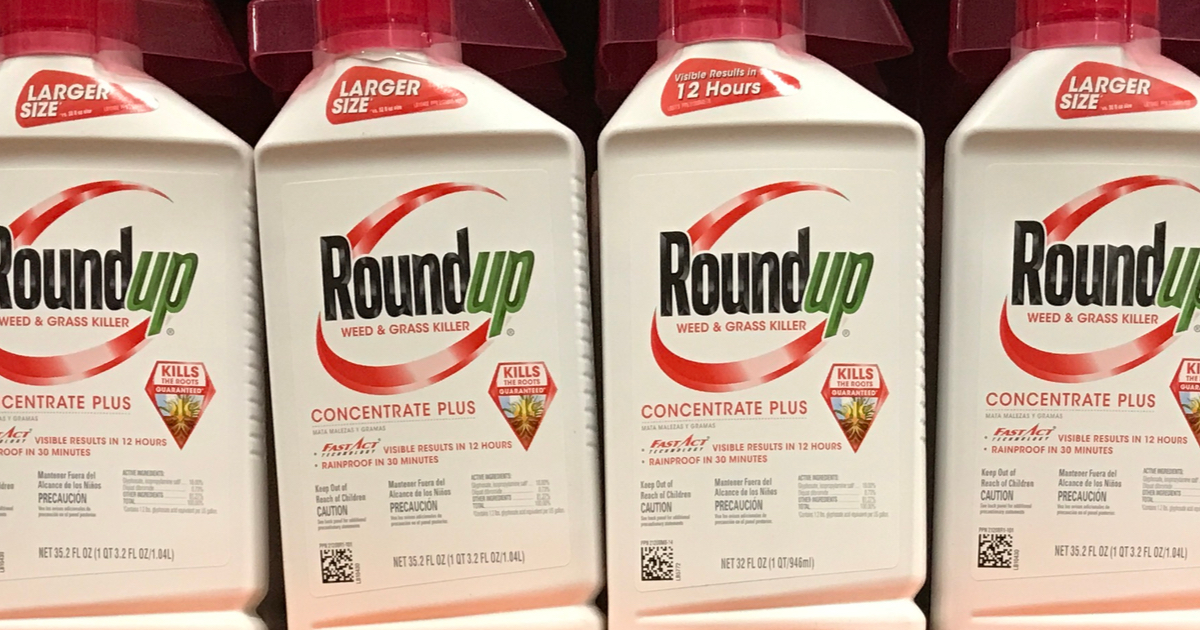 While much of America is still fighting over which party of crooks they want to be in control of our government, corporate greed is putting lives at risk on a scale previously unimaginable.

The distraction is likely more accidental than nefarious, but it doesn’t negate the risky behavior that massive corporations have been engaging in at risk to only the average American consumer.

One of the most damning and salient examples of this inexcusable tradition comes to us from the megalithic agriculture firm Monsanto, who not only created a monopoly to squeeze every last penny out of the American farmer, but knowingly utilized a carcinogenic compound known as glyphosate in their ever-popular Round-Up weedkiller.

They are just now beginning to pay the price for this sin.

A jury handed an unparalleled $2.055 billion verdict in favor of a couple in California who say their cancer was caused by long-term exposure to Monsanto’s popular weed killer Roundup, according to the plaintiffs’ attorneys.

The verdict in Oakland includes more than $55 million in compensatory damages to the couple and $2 billion in punitive damages, a statement said.

The verdict “is as clear of a statement as you can get that they need to change what they’re doing,” one of the plaintiffs’ attorneys, Brent Wisner, told reporters Monday.

Of course, this is only the beginning of the trouble for Monsanto, as Round-Up has been around for a lot longer than the company has been losing in court.

This also means, dishearteningly, that there are likely untold numbers of Round-Up users who perished unknowingly and without a single shred of remorse or reparation from Monsanto.

Bill Barr Turns to Stealth in Order to Investigate The Investigators