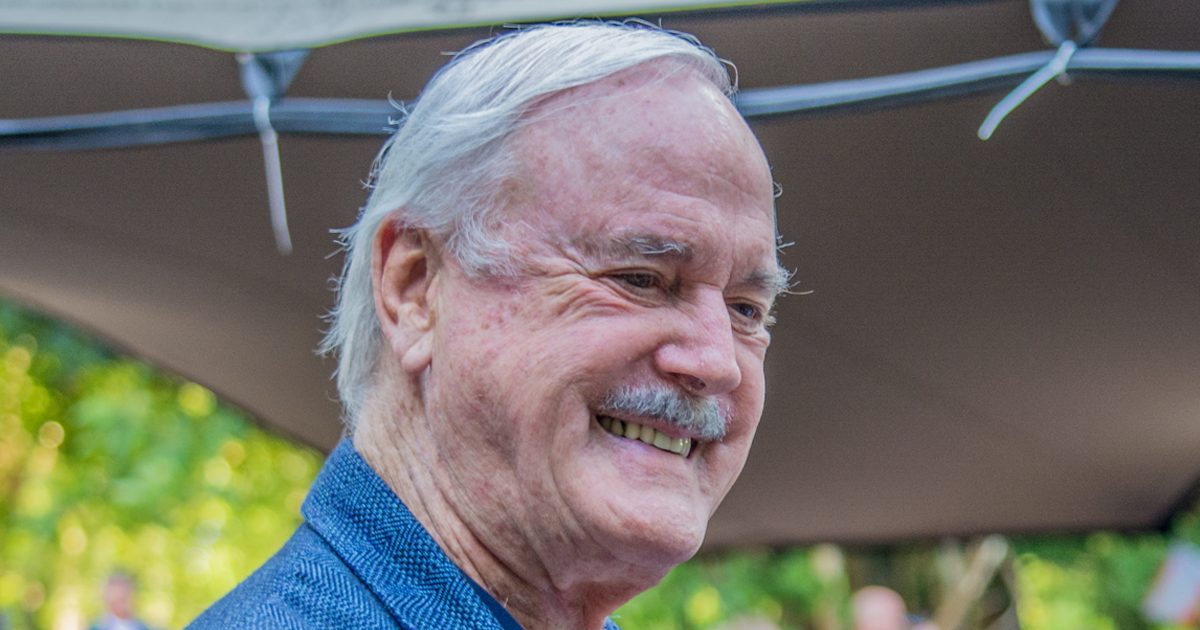 The Fish Called Wanda star is absolutely no conservative. He is a strict atheist, often dislikes the powers that be, and is no fan of Republicans. But he is one of the strongest champions of free speech in all of Hollywood. And he hates facile, leftist, foolishness with a passion.

Recently, Cleese took a stick to Hank Azaria for apologizing for voicing the Apu character on the Simpsons. Apu is a rather stereotypical Hindu convenience store clerk. Apu is one of the oldest characters on the show and had been voiced by Azaria since the beginning.

But in the last few years, the show’s producers began falling on their cancel culture sword for daring to have the hilarious character on the show. And last year, Azaria apologized to the Asian community for doing Apu’s voice.

But the 81-year-old Cleese was pretty disgusted by Azaria bending over backwards for the left.

“Not wishing to be left behind by Hank Azaria, I would like to apologise on behalf on Monty Python for all the many sketches we did making fun of white English people,” Cleese tweeted last week. “We’re sorry for any distress we may have caused.”

Not wishing to be left behind by Hank Azaria, I would like to apologise on behalf on Monty Python for all the many sketches we did making fun of white English people

We're sorry for any distress we may have caused

The obsequious Azaira groveled before Indians saying, “Part of me feels like I need to go to every single Indian person in this country and personally apologize. And sometimes I do.”

Cleese has slammed “woke-ism” in the past.

He tweeted that woke-ism “Started out as a good idea – Let’s be nice to people’ – and finished up as a humorless, censorious, literal-minded, posturing idiocy.”