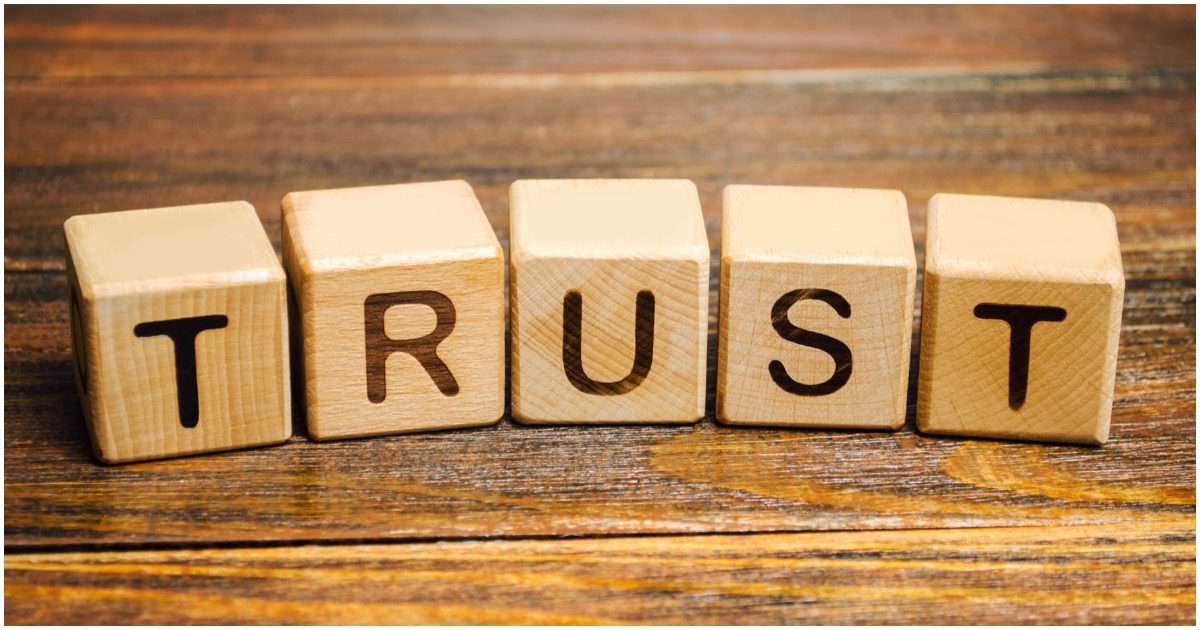 The MLB pulling out of the All-Star game in Atlanta, are we holding our breath – what’s Next?

Will Coke, Delta and other airlines now hire a specialist, perhaps a retired or active CEO, with prophet like qualities, to dig up a basic new set of “Ten Commandments” for the United States.

I am the All-Powerful Leftist Democratic Party; you shall have no other parties before me, and no one shall vote for any other party from now to perpetuity.

Prophets and philosophers have opined for generations about the failures of nations that depend on materialism to draw or find their purpose in life.

Where once we gathered or cloistered at the edge of a cotton field or in a little white church along a dirt road, and there sought out the grace of God. Today we simply go to the bank and make a withdrawal. We pass the plastic and ride on the jet to the City by the Bay, Europe, or the Caribbean.

We trust that Coke is woke, and S&P, Blue-Chip Stocks and Nasdaq will stream along, ever rising as usual.

What could go wrong.

We insist the Christian voices that talk of an emerging push for the implementation of a worldwide economic union (globalism) are echoes of silly Bible thumpers panicking on prophecy.

Yet, in the first week of April, Secretary of the Treasury, Janet Yellin called for a minimum global corporate tax rate.

Faux President Joe Biden insists that Trump’s ‘America First’ policies were keeping us from finding our rightful place in the emerging global economy.

Politicians are far from prophets

We don’t expect the occupiers of the White House to come and sup with America’s prophets anytime soon, but it is well known that the Antichrist, that prophetically promised ruler, enters on the wings of a globally acceptable economic plan.

If the White House can’t recognize the very crisis on our southern border, it is not likely they will soon acknowledge something that intense for the very near future.

For now the present administration remains blithely unaware of the collapsing real estate crisis and the dangerous food price inflation staring us down at this very moment.

Add to that the fact that new and far more deadly Covid strains are emerging at this moment. Economic observer and author Michael Snyder says, Deadly New COVID Strains Have Turned Brazil Into “A Biological Fukushima”, And the Rest Of the World Is Next.

We are reminded of the famous line from the Christian song about the last days economic upheavals promised in the Bible, including severe famine in many parts of the world.

No new commandments until we recognize the ones already given

Bellevue Baptist Church in Memphis Tennessee was blessed by the ministry of Pastor Adrian Rogers between the years of 1972 and 2005.

Rogers was quoted for saying that whether America’s women abort their babies or bring them to full term, there is a baby that is going to be born. The only question is whether they will be born alive or dead.

Between America’s now over 60 million abortions and her new drive for every perverted imagination it can conjure, from homosexuality to transgenderism, there is little doubt what the prophet Habakkuk was driving home when he declared the following.

“Woe to him that buildeth a town with blood, and stablisheth a city by iniquity! Behold, is it not of the LORD of hosts that the people shall labour in the very fire, and the people shall weary themselves for very vanity?” (Habakkuk 2:12-13)

Adrian Rogers also said that there is apostasy in the church, anarchy in the nation and apathy in the pews. Giving witness to this decline is the photo used with this article. It is the skyline of New York City on Easter of 1956.

Today, you may incur the wrath of atheists and mockers just for saying happy Easter. How far have we fallen? Can Coke and MLB give us the boost needed to save us from ourselves with their new leftist commands and PC pabulum?

God is still waiting for us to obey his commandments in all their life preserving, humanity and dignity, starting with this one most of all, for our failing, child wasting nation.

“Thou Shalt Not Kill”

ICYMI: Biden Admin Asking for Volunteers At the Border to Help with Migrant Crisis (Report)