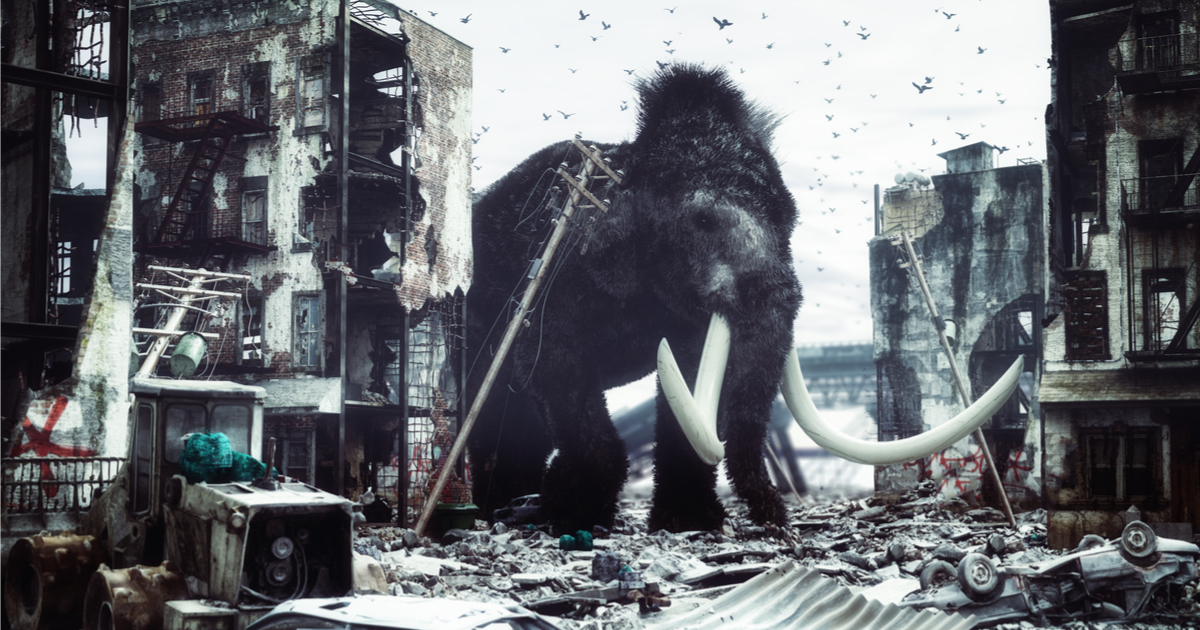 Certainly, one of the most foreboding and terrifying stories being told to us by the conflict and fear-driven mainstream media, is a tale of climate change.

In the mainstream media’s version of the story, emaciated polar bears will soon begin sadly drowning as the arctic ice melts immediately beneath their furry feet.  Cities such as New York and Miami will disappear under the rising oceans.

Heck, the “climate change” crowd even thinks that we’ll have more severe cold spells because of a man-made warming of the earth.

But, again, science is coming to the rescue, attempting to save us from the hysteria.

New studies of the sun are now providing us with another warning; this time of a mini ice age beginning in the coming months.

Today’s lack of sunspots, characteristic of a solar minimum, could bring record low temperatures, but some experts suggest it could even produce a “mini ice age,” warns this article on mateoweb.eu.

“Something unusual, but perhaps not so unusual on a large scale, is happening to our sun.

“We are currently living in the 24th solar cycle recorded. What is believed to cause a mini ice age is a prolonged solar minimum, ie an extended period of time when the sun does not have sunspots.

“The last time a prolonged solar minimum was recorded, a mini ice age really occurred and was called Minimo di Maunder. This period lasted from 1645 to about 1715. In these 70 years, sunspots became extremely rare.

Scientists believe that this is what we are dealing with today.

Spaceweather.com claims that sunspots have been absent for most of 2018, to the point where they feel that a reaction is coming from the upper atmosphere of the Earth which, in turn, could produce these temperature differences.

“It could happen within a few months. If current trends continue, a cold record in the space age could soon be established,” said Martin Mlynczak of NASA’s Langley Research Center. Speaking of the potential cold wave that could reach us, Mlynczak said that “we are not yet close”, but a matter of months is not so long.

Of course, the reaction from the globalist left and their cadre for climate alarmists in the media will be that this mini-ice age will be “our last chance” to do something about the man-made warming here on earth, and drive you to Al Gore’s carbon credits industry to atone for your sins.