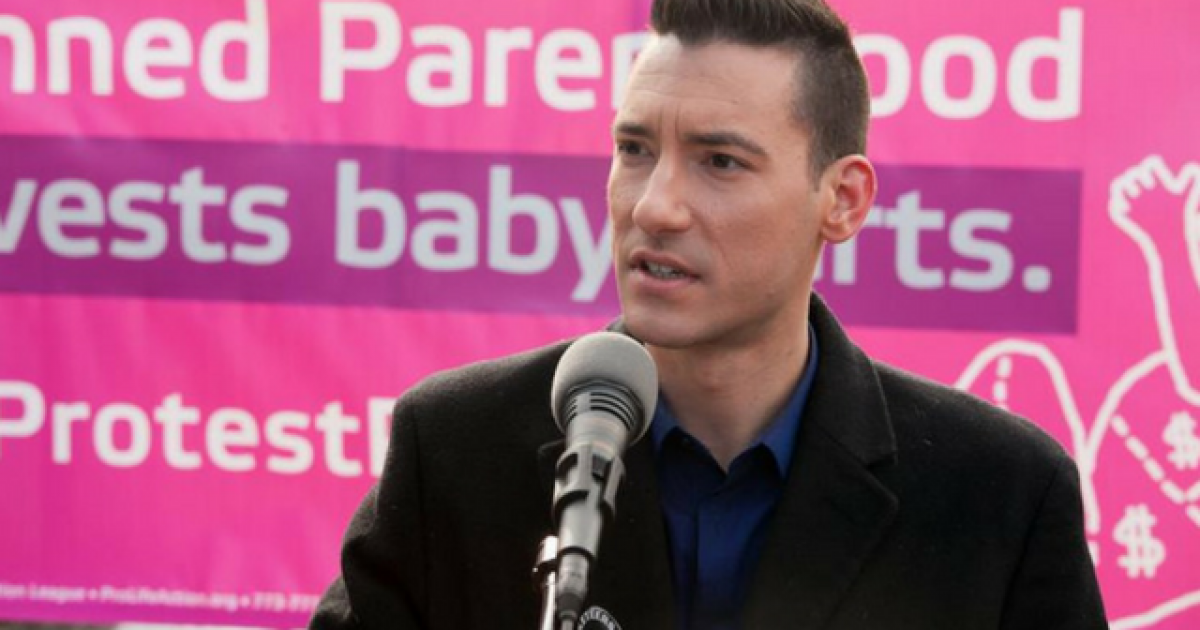 In 2015, the nation was rocked by a series of shocking videos exposing the incredibly dark side of Planned Parenthood’s lucrative trade of aborted baby body parts.

While the mainstream media scrambled to dismiss the tapes as “deceptively edited”, there is no video editing software in the world that could fabricate abortionists telling undercover reporters their tactic for carefully performing abortions in order to preserve the murdered children’s valuable organs.

In a generation experiencing a renaissance of pro-life attitudes, these tapes were vital in exposing the abortion industry for the profit-driven scheme it really is.

The producer behind these tapes, David Daleiden of the Center for Medical Progress, has since been engaged in an exhausting court battle with Planned Parenthood and the University of Washington who managed to convince a judge to place a gag order on any further undercover footage or documents he had obtained.

But that may soon change, bringing more damning exposes, as Western Journal reports:

David Daleiden and his lawyers filed a motion on Wednesday to dismiss a gag order in a federal case that involves the sting videos of Planned Parenthood selling the body parts of aborted babies for profit, as reported by PJ Media.

Daleiden, who is the project lead at the Center for Medical Progress, explained that if the gag order is dropped, there will be at least 12 new videos released.

While in a conference call, Daleiden said if this gag order is lifted, “You can expect probably a solid dozen more videos, really in the same vein as the original undercover video releases” back in 2015.

This couldn’t come at a better time, as the pro-abort community is in hysterics over the upcoming confirmation hearings for Brett Kavanaugh, Trump’s nominee for the Supreme Court who many hope will rule in favor of life and would tip the scales in the potential overturn of Roe v. Wade.

As the nation’s emotionally-charged battle over the morals of abortion rages on, these tapes could play a key role in revealing the ugly, inhumane face of abortion to millions.

Important Questions No One Is Asking About Feinstein’s Chinese Spy