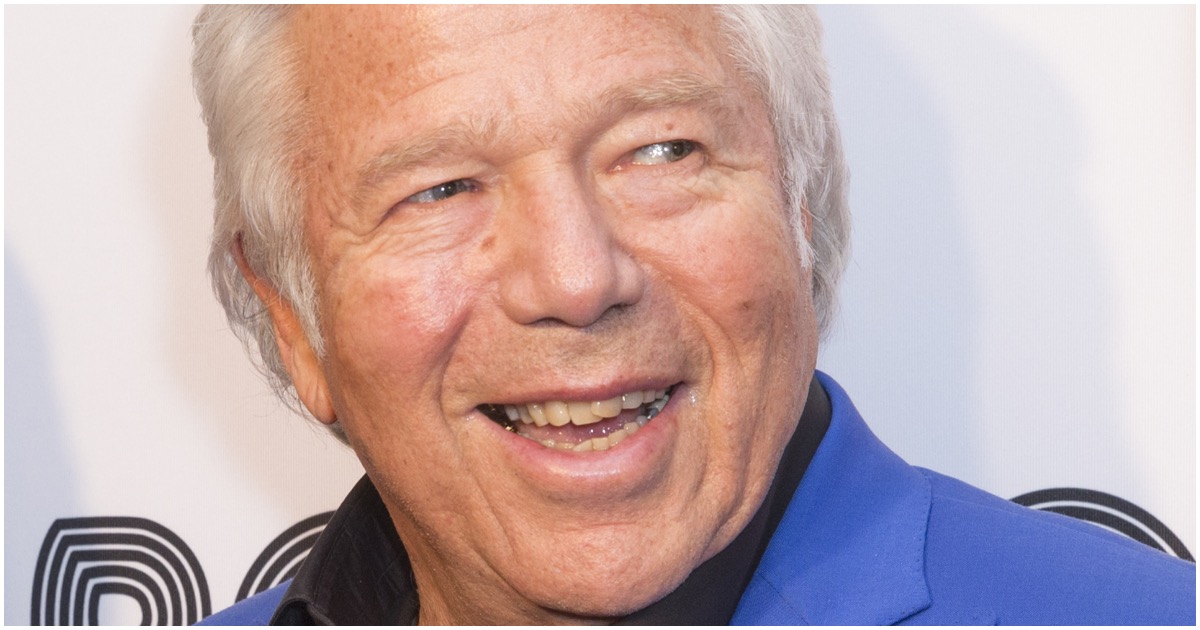 If soliciting prostitution were legal all over the nation, billionaire New England Patriots owner Robert Kraft wouldn’t have any issues right now.

Here’s the latest on the scandal, including a report that a second billionaire was nabbed in the Florida sting.

Kraft is one of hundreds of men charged in recent days as part of a crackdown on prostitution allegedly occurring in massage parlors between Palm Beach and Orlando. Ten spas have been closed and several people, most of them women originally from China, have been charged with running the operation.

The 77-year-old Kraft was chauffeured to the Orchids of Asia Day Spa in a 2014 white Bentley on the evening of Jan. 19, where police say they videotaped him engaging in a sex act and then handing over an undetermined amount of cash, Jupiter, Florida, police said in charging documents released by the Palm Beach State Attorney’s Office.

About that other billionaire…

John Childs, 77 — of J.W. Childs Associates — is wanted on a solicitation of prostitution charge, according to a warrant for his arrest obtained by TCPalm.com. He has not been arrested.

Childs is a Republican donor.

Stay tuned for more on this Kraft situation.

It could potentially be an even bigger deal than it already sounds, if he is found guilty.

Would the NFL force him to sell the Patriots?

Don’t rule it out.

Remember what happened with man who used to own the NBA’s Los Angeles Clippers? He was forced out.

Senator Drops Mussolini Quote On AOC, Response Shows She Has No Clue – AT ALL