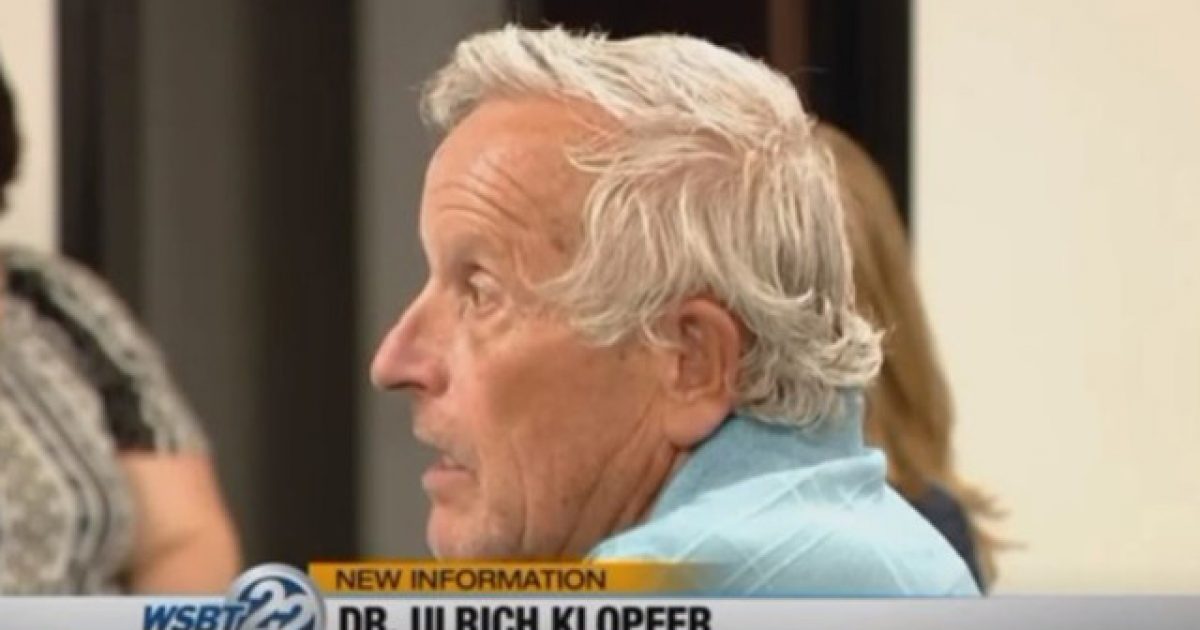 Local law enforcement discovered a total of 165 more aborted baby corpses in the trunk of a car in Illinois that was owned by a late abortion doctor, bringing the total count of remains discovered to be in possession of the man to 2,411.

Dr. Ulrich Klopfer was apparently a hoarder while he was alive. His family uncovered all of the fetal remains on his property after he died back in September in cardboard boxes that were stored in the garage.

Via The Washington Examiner:

The remains are believed to be from abortions conducted in 2002, said Indiana Attorney General Curtis Hill. The initial remains, 2,246 of them, were transported to Indiana from Illinois on Oct. 2.

“This is uncharted territory for all of us,” Hill said in a statement. “We are following the same protocol for these additional 165 fetal remains that we have already established. We remain committed to ensuring that all these unborn children receive a respectful final disposition here in Indiana.”

The remains found this week were in the car of a 1990s Mercedes Benz, which was stored on the lot for more than six years.

Indiana authorities have taken over the investigation because Klopfer performed abortions for decades in the state and had clinics in South Bend, Gary, and Fort Wayne. Police haven’t found evidence that Klopfer performed abortions on his property or that he performed illegal abortions, but he lost his medical license a few years before he died for poor record keeping, flouting Indiana laws about waiting periods, and failing to report instances where girls sought abortions after being raped. He died Sept. 3 at age 79.

Anti-abortion groups have taken this news as an opportunity to demonstrate that abortion needs more restrictions and regulations placed upon the practice, while others want to see the whole practice abolished.

This is a rather disturbing tale, but it’s not the first. Just a few years ago Dr. Kermit Gosnell was arrested for similar crimes, making him one of the most prolific serial killers of our time.

Ford Dealership Giving Away Gun Vouchers With Every Vehicle Purchase

WATCH: Amish And Mennonite For Trump Parade Is Nothing Like You’ve Ever Seen Before!
September 21st, 2020 Clash Daily

Today I gave my dad a choice: Trump or his grandkids and his son
September 21st, 2020 Liberty Unyielding