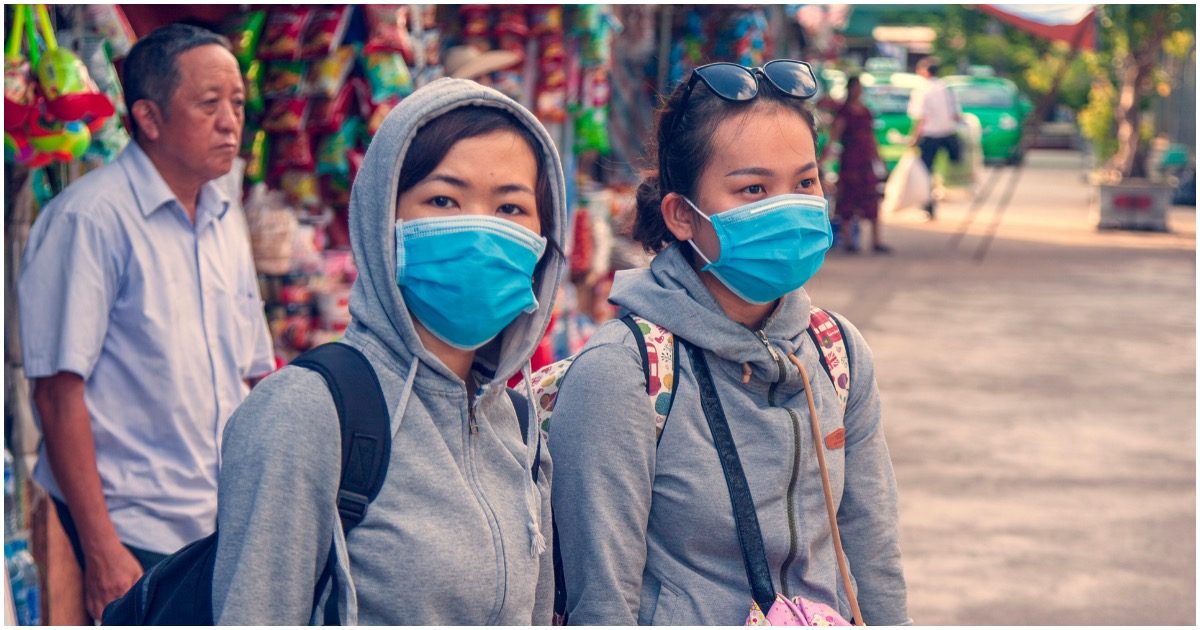 Hopefully, the stock market will soon bounce back after a horrible last week that bled into Monday. The problem is that nations across the globe continue to give the coronavirus all the power.

Yesterday, it was reported that Italy – all of it – was going on lockdown until, at least, April 3. Think about that for a second. Imagine how their economy will suffer.

The thing is, more people have recovered from the illness in China than those that are still infected.

Will the mainstream media let the masses in on the secret, so as to calm hysteria?

When separated, China has 58,600 confirmed recoveries and 3,119 deaths, according to a real-time tracker provided by Johns Hopkins University.

The leak features classified intelligence briefings that reveal, in the government’s own words, how Xinjiang police essentially take orders from a massive “cybernetic brain” known as IJOP, which flags entire categories of people for investigation & detention.

These secret intelligence briefings reveal the scope and ambition of the government’s AI-powered policing platform, which purports to predict crimes based on computer-generated findings alone. The result? Arrest by algorithm.

It was approved by Zhu Hailun, Xinjiang’s deputy party secretary and disseminated in November 2017. It was issued by the Xinjiang Political and Legal Affairs Commission.

It presents a master plan for managing mass internment, including details on how to “prevent escapes.” This proves, in the Chinese government’s very own words, that detainees are held in the camps against their own will.

The manual’s written style combines standard Chinese bureaucratese with Orwellian doublespeak, blandly prescribing the secure management of toilet breaks and combat training for guards, while referring to inmates as “students” and listing the requirements to “graduate.”

The manual reveals a points-based behavior-control system within the camps. Points are tabulated by assessing the inmates’ “ideological transformation, study and training, and compliance with discipline,” the manual says.

The camps have 3 security zones: ”very strict,” “strict,” and “general management.” Detainees are sorted into zones based on background and points. They are moved to lower-security zones as their scores improve; or punished for low scores by being placed in higher-security zones.

The manual also includes a creepy section on “manner education,” directing camp personnel to provide instruction to detainees in such areas as “etiquette,” “obedience,” “friendship behaviors” and the “regular change of clothes.”

Why do Chinese authorities think that normal adults need help making friends and dressing themselves? Xinjiang expert @dtbyler said this stems from a prevalent belief among Han Chinese that Uighurs are “backwards”–aka the colonial narrative of the savage “other.”

The China Cables provide inside details about what all the mass surveillance and data collection is FOR. It is fed into IJOP, which learns from the data and uses it to produce lists of names, sometimes 1000s at a time, for police to detain.