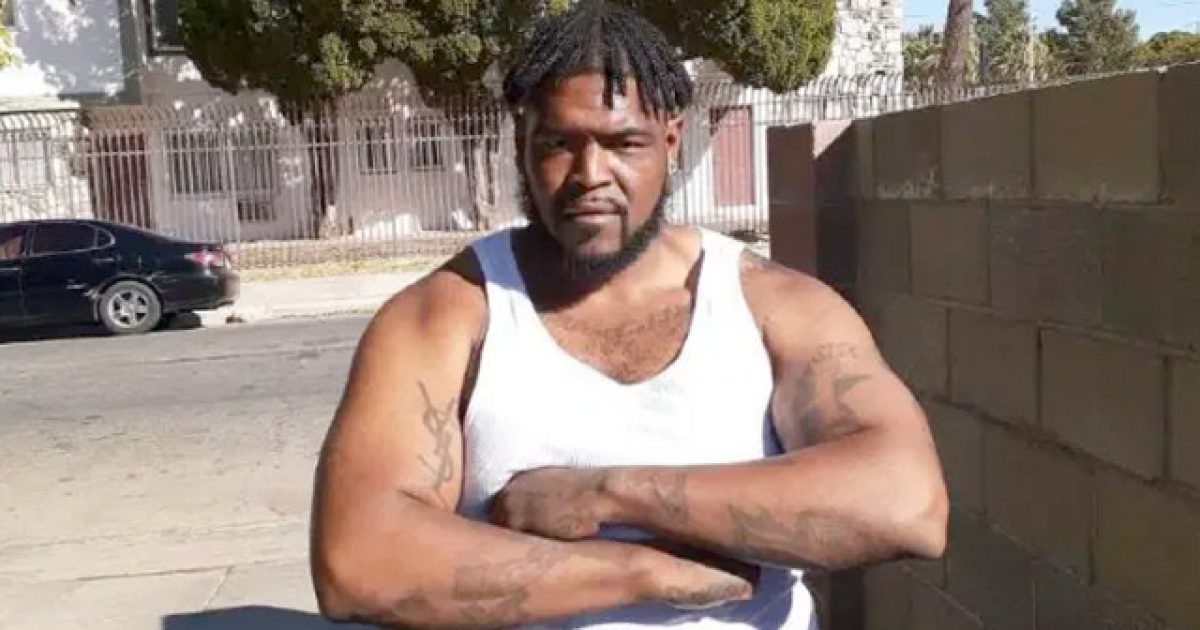 Yet another major protest has broken out in America, this time hitting the city of Los Angeles, after police officers fatally shot a black man who they allege punched an officer and dropped a gun on Monday afternoon.

Deputies tried to stop the suspect while riding his bicycle over a vehicle code violation. However, when they attempted to stop him, he took off running on foot. Police eventually caught up to the man, who then punched one officer in the face. He then dropped a bundle of items that he was holding, according to sheriff’s Lt. Brandon Dean, who spoke at a press conference. One of the items that hit the ground was a “black semi-automatic handgun.”

Two officers subsequently opened fire on the man, and he later died. The police have not released the man’s identity, but his family and the Los Angeles chapter of Black Lives Matter said the man is Dijon Kizzee, according to KTLA5, a local outlet.

“We still have to conduct our interviews of the investigating officers to see exactly what happened and transpired during the deputy-involved-shooting,” Dean explained, responding to questions about the use of force. “But if this individual was reaching for a semi-automatic handgun, I would suggest that, you know, that’s probably why deadly force was important.”

Hours after the shooting occurred, more than a hundred people showed up at the scene protesting the Los Angeles Police Department. One person was arrested for unlawful assembly, a spokeswoman for the department said.

This incident comes hot on the heels of another police shooting that happened last week in the city of Kenosha, Wisconsin. Jacob Blake, a man who was wanted on sexual assault charges, was shot seven times by police officers after ignoring orders from law enforcement and reaching into his vehicle.

Rioting exploded in the city after the incident. The same thing has been happening in Portland over the last 90 plus days, resulting in numerous deaths from these protests, including one Trump supporter murdered in cold blood by an Antifa member.

DHS Scolds Portland Mayor, Says He Must ‘Prioritize Public Safety,’ Or Feds Will Have ‘No Choice But To Protect’ Americans