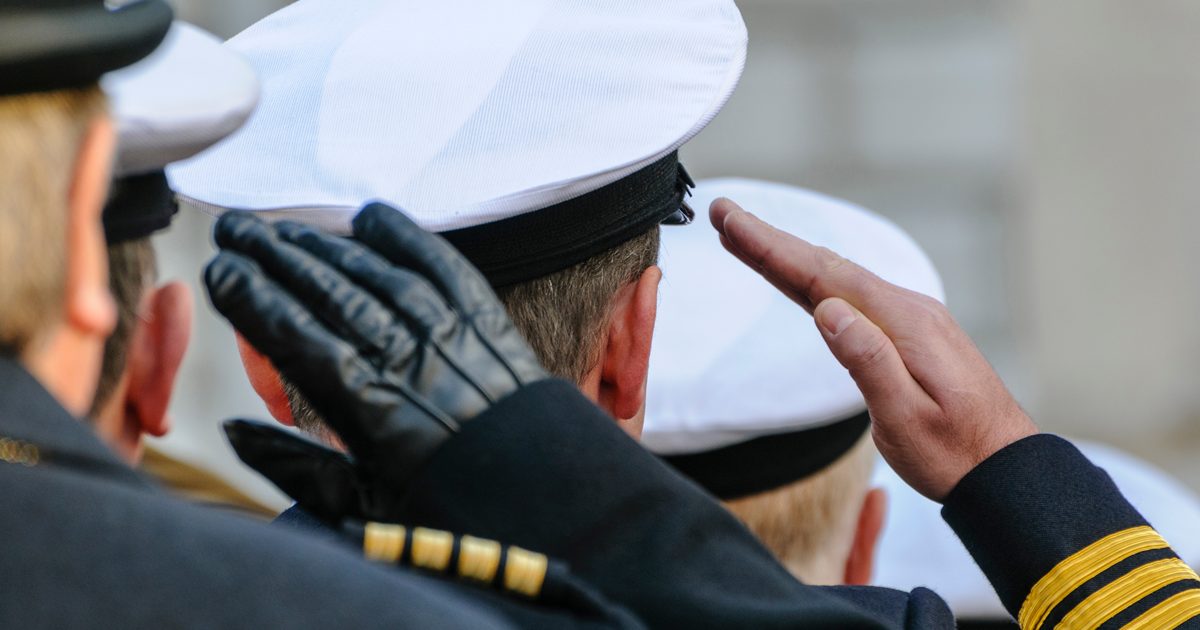 More than 120 retired naval flag officers have signed a letter warning that the hardcore left turn the Democrats are forcing on the country is a danger that could ruin us.

According to Just The News:

Some of the signers include retired Army Brigadier General Donald Bolduc, who is running to serve as a U.S. Senator from the state of New Hampshire, and retired Lt. Gen. William G. Boykin, the executive vice president of the Family Research Council.

As one of the various issues raised, the letter described China as the largest outside threat to the U.S. and called for levying sanctions and restrictions in order to defend national interests and counter China’s “world domination goal.”

The retired military officials advocated for building a border wall. “Sovereign nations must have controlled borders,” they wrote.

Regarding the Democrat-backed elections-related legislation which was approved by the House earlier this year without any GOP support, they warned that, “H.R.1 & S.1, (if passed), would destroy election fairness and allow Democrats to forever remain in power violating our Constitution and ending our Representative Republic.”

You will probably not see this letter reported by the sold out, anti-American media. They don’t want leftism questioned, after all.