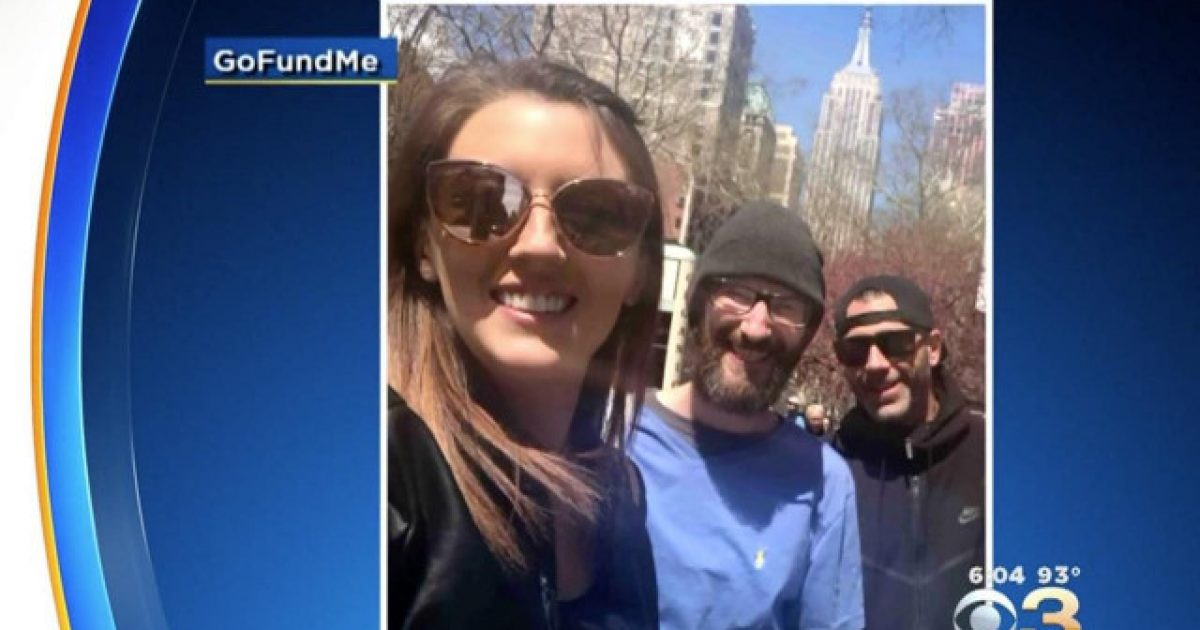 More than $400,000 was raised through a GoFundMe account for a homeless man, Johnny Bobbitt, however, all of that money is now gone. Who’s to blame for the vanishing cash? Fingers are now pointing toward a man and his girlfriend.

Last week, Superior Court Judge Paula T. Dow ordered Kate McClure and her boyfriend Mark D’Amico to surrender the cash raised through the campaign that was originally started to help Bobbitt get back on his feet.

An attorney representing the couple phoned Bobbitt’s lawyer and stated the money was all gone. This is just horrible, y’all.

“I’m not sure that I accept that it is all gone,” Fallon said in court Wednesday, the New York Post reported. “We would like to recover any money that is owed to Mr. Bobbitt.”

Bobbitt recently filed a lawsuit against McClure and D’Amico of New Jersey, claiming they mismanaged the funds and blew it on themselves. The couple had reportedly deposited the cash into their personal bank accounts.

On Aug. 30, Dow gave the couple 24 hours to deposit all remaining funds into an escrow account controlled by Bobbitt’s legal team, but they never turned over any money.

What really makes this situation so strange is that Bobbitt came to McClure’s aid when she was getting gas in a really rough neighborhood in Philly on Thanksgiving. Bobbitt, a homeless man mind you, gave this woman $20, the last of his money, to help her out. She later repaid him.

After raising the money, McClure and her boyfriend said they gave Bobbitt half the money, but held on to the other half because he was using drugs.

Bobbitt has accused the couple of going on several vacations and buying a BMW with the rest of the cash.

GoFundMe told KYW-TV that it is working with authorities to make sure Bobbitt receives the money raised for him.

“GoFundMe has given $20,000 to a bank account created by Johnny’s legal team to provide assistance during the investigation,” a GoFundMe spokesperson wrote in a statement to KYW. “It’s important to remember that our platform is backed by the GoFundMe Guarantee, which means that in the rare case that GoFundMe, law enforcement or a user finds campaigns are misused, donors and beneficiaries are protected.”

Bobbitt is now receiving detoxification treatment from a New Jersey facility, so there could be some credibility to the couple’s story about his spending money on drugs.

This is truly a sad situation for everyone involved and doesn’t do much for the spirit of charity in our country. Let’s hope it all gets worked out.

What This New Report is Saying About Unemployment in the U.S. is Reason to Celebrate