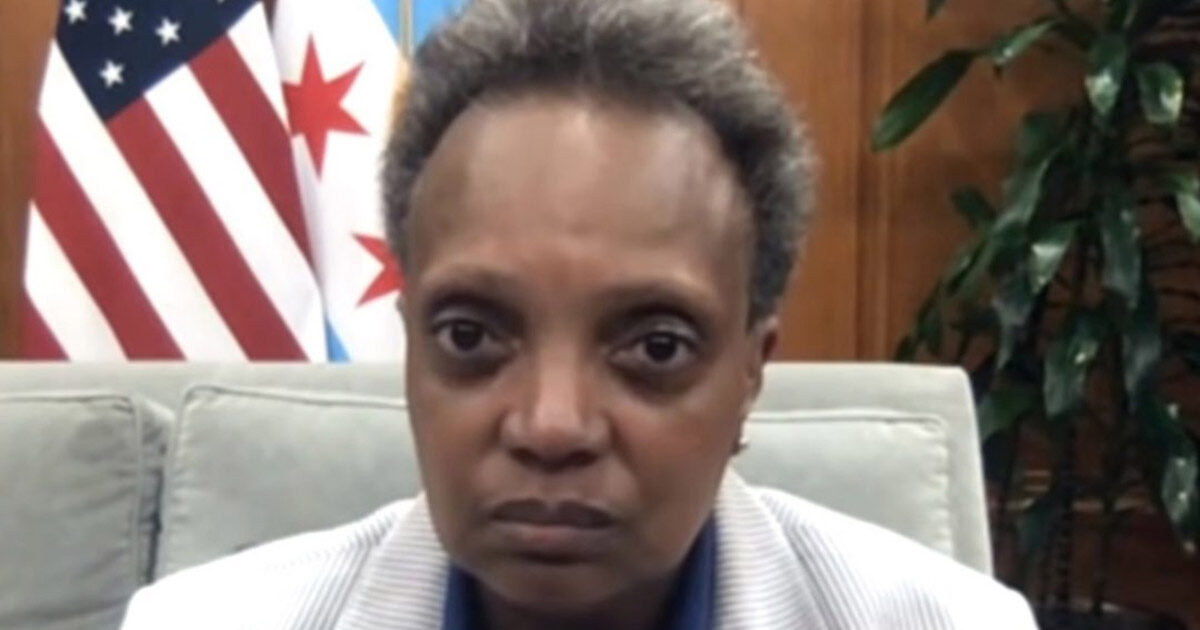 More than 70 people were shot in the Democrat gun control Mecca of Chicago over the Independence Day holiday weekend, according to reports.

Along with more than 70 gunshot victims, 13 were shot and killed in the city lorded over by Democrat Mayor Lori Lightfoot.

The ranges of those killed aged between 19 and 40 years old.

The 40-year-old was shot to death by someone who alleged he was playing music too loud in his apartment. Someone knocked on the 40-year-old’s front door, complained about the music, and an argument ensued. Thereafter, the person fatally shot the victim.
Breitbart News noted that 32 people were shot Thursday alone in Lightfoot’s Chicago, and a one-month-old girl was among the wounded.

The paper also noted more than 330 people were killed in Chicago during the first six months of 2021.

Looks like the Democrats are really doing a great job on the Windy City.

But, gosh, isn’t it interesting that no one in the lamestream media dares to ever report on any of this?