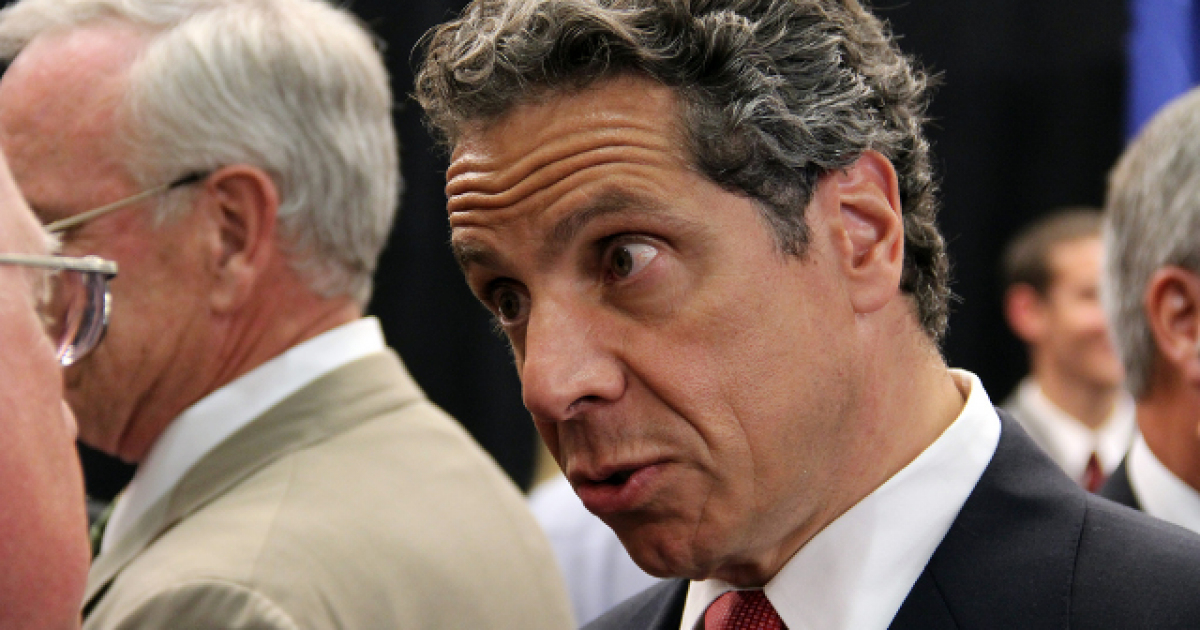 There is little doubt that Andrew Cuomo’s political career is on life support, and yet another indicator of the trouble he’s in has arrived this week.

Cuomo, who is facing a number of simultaneous scandals of late, has been accused of sexual harassment and abuse by no less than nine women, some of whom actually worked for the New York Governor at the time of their victimization, which adds a scurrilous element to the claims as well.

This week, the investigation into these claims ramped up in a big way.

Four women who have accused Gov. Andrew M. Cuomo of sexual harassment have received subpoenas to testify under oath, the latest indication that the state attorney general’s investigation into Mr. Cuomo’s behavior has entered a critical phase.

The issuing of the subpoenas, which was expected at some point in the inquiry, underscores the investigation’s progress beyond an initial fact-finding phase, during which lawyers interviewed multiple women at length, but not under oath.

The attorney general, Letitia James, has not set a deadline for releasing the findings of her office’s inquiry, which began in early March, but it will almost certainly be completed by summer’s end, according to a person with knowledge of the investigation who was not authorized to discuss it publicly.

The news comes just days after those within Cuomo’s sphere of influence claimed that the Empire State lawmaker had gone to considerable lengths to attempt a coverup of another scandal he’s involved in, in which he used the state’s nursing home system as overflow for COVID-19 patients back in the beginning of the pandemic.  This led to a number of preventable deaths, and Cuomo has been working to keep the truth of this calamity from seeing the light of day.