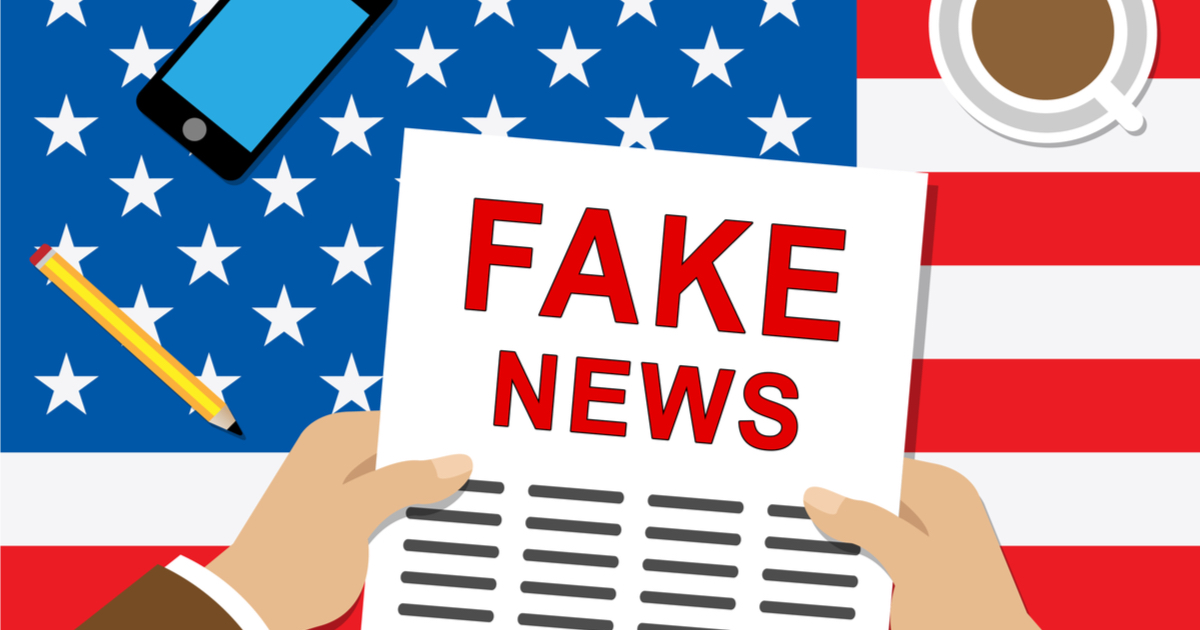 There is something inherently deceptive about the practice of “fact checking”, as it pertains to our nation’s current political predicament.

You see, the ruling class seems to be pushing a narrative of division and hatred, demanding that we adhere to the two party system in order to galvanize and reinforce the disparity between these two incredibly divergent sides.

The truth is, the wedge that has driven us further apart is nothing more than the greed of the political ruling class, whose personal wealth is magnified exponentially for every term they remain in office; not only from the sense of their hefty government paycheck, but also from the lobbyists and special interest groups who will continue to donate to their campaigns…and pockets.

In this world of encouraged division, anyone who turns a profit while claiming neutrality can immediately be categorized as dishonest; it’s just the nature of the game.  You’re being paid by the guys who make gasoline, cigarettes, and laundry detergent to be entertaining enough to keep the fans glued through the commercial breaks.  It’s purposeful hyperbole…we all know it, and we all allow it to continue, just so long as it occurs in the left-leaning sphere of influence.

On the right, however, news has become a battlefield.  The oppressors in this metaphor are folks such as NewsGuard, who portend to be such powerful “fact checkers” that they were immediately imbued some authority at their inception.  As the company prepares to launch a bolt-on fact checker for Microsoft’s Edge browser, they have been under the microscope of the alternative media.

We aren’t liking what we’re seeing.

NewsGuard is a browser plugin developed by beltway establishment conservatives and Obama-Clinton alumni that claims to give news sources a “green” or “red” rating based on their trustworthiness. What it actually does is give its “green” rating to establishment-favored sources (including those famed for fake news debacles like Rolling Stone and the Weekly Standard) while discrediting pro-Trump media like Breitbart News and the Drudge Report.

The problems keep piling up, too:

If NewsGuard’s interactions with recent fake news stories are any guide, it is more likely to confuse users than help them sort fact from fiction. As Breitbart’s Lucas Nolan reports, stories promoting the recent smear campaign against the students of Covington Catholic High School were given a green rating by NewsGuard. This comes despite the fact that numerous mainstream media reporters including S.E. Cupp have apologized for their role in promoting the smears, which were based on a selectively clipped video posted to social media.

The same is true of BuzzFeed’s fake news disaster last week. The site published a story, now widely-criticized, that claimed President Trump ordered his lawyer Michael Cohen to commit perjury. The story was quickly bought into and amplified by the mainstream media, before it came to an embarrassing end when none other than Special Counsel Robert Mueller disputed it.

If you believe NewsGuard’s rating system though, the story is perfectly trustworthy. People who use the extension on their browsers will see a green “trustworthy” label next to the story on social media and search engines.

As we continue to move toward a “post-reality” world in which “deepfakes” shake the very core of our society, we must we weary of gatekeepers and exclusionists such as NewsGuard.

Third Time’s A Charm? Hillary Has NOT ‘Shut the Door’ On 2020 Run for President