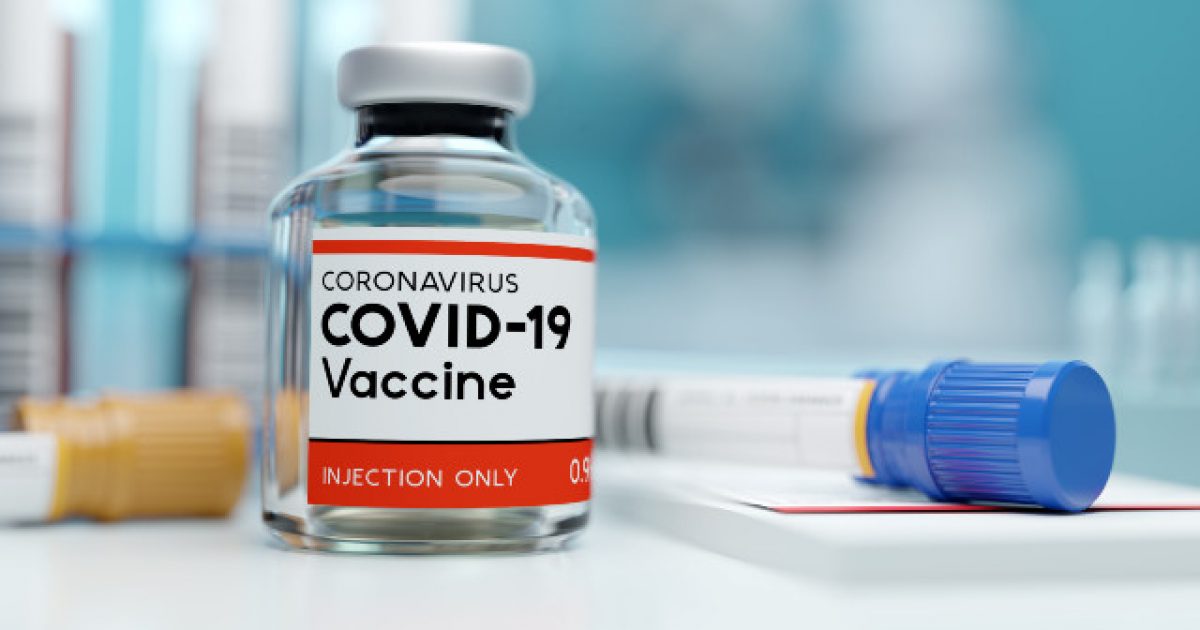 A Trafalger Group survey finds that Democrats have little support to force vaccines with a whopping 71 percent saying that taking a vaccine is a “personal choice,” not something a government should require.

New @trafalgar_group poll shows Americans oppose mandatory vaccination 71-22. That minus-49 margin is about as much consensus as you can get in today's climate. For context, widely unpopular TARP that eventually launched the Tea Party was "only" minus-45.https://t.co/9W3LrgXnxG

According to The Blaze:

Republicans are almost uniformly opposed to vaccine mandates, with 87.3% of those surveyed saying taking a COVID vaccine should be a personal choice. Only 7.2% of Republicans said the vaccines should be mandatory and 5.5% were unsure.

But a majority of Democrats are also opposed to vaccine mandates. Just 33% of Democrats say the vaccines should be mandatory while 58.7% say getting vaccinated should be a personal choice.

Those who declined to identify with either major party were also opposed to vaccine mandates, with 67.2% saying vaccination should be a personal choice and 26.5% answering they should be mandatory.

This is very bad news for authoritarian leftists who want to use the coronavirus as cover to force Americans to bow to their will.

If the left success in using the virus for such cover, they will use the newly gained power to force their will on us in every area of life they can. Democrats will take away your rights every single way they can.

Bezos Blasts Off, But Gets Lambasted Over Post-Flight Comments