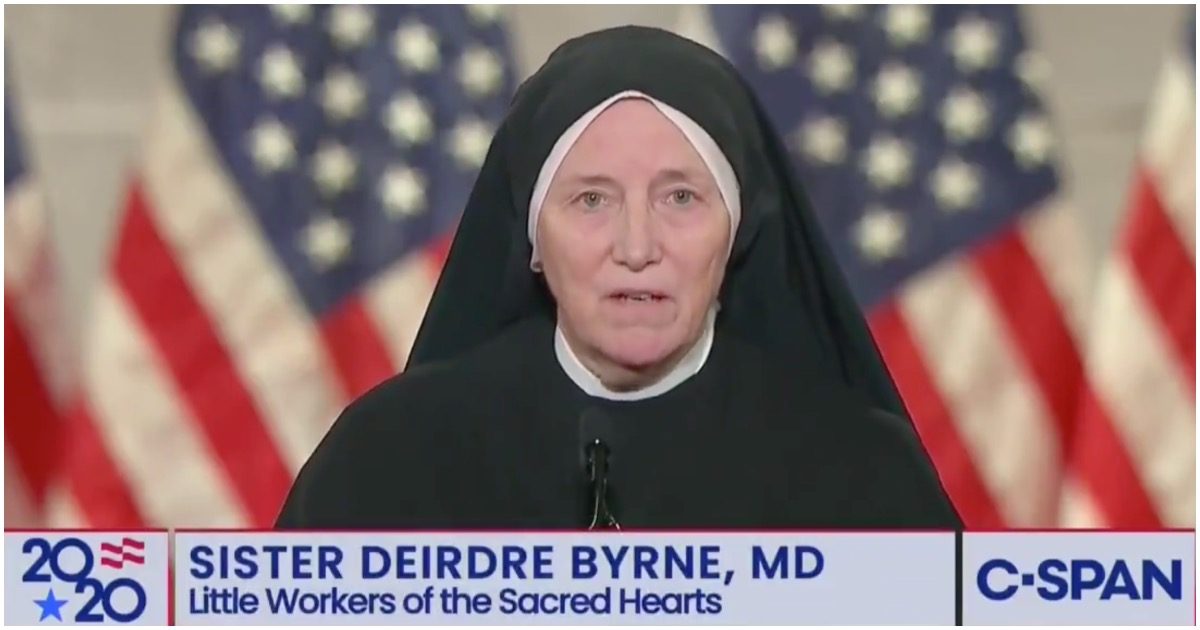 Joe Biden has promised to be the most progressive president in American history. He’s made good on that promise as a candidate by selecting radically far-left California Senator Kamala Harris to be his vice presidential running mate.

Zogby Poll Has Trump At All-Time Peak, Up With Blacks & Even With Democrats (Details)